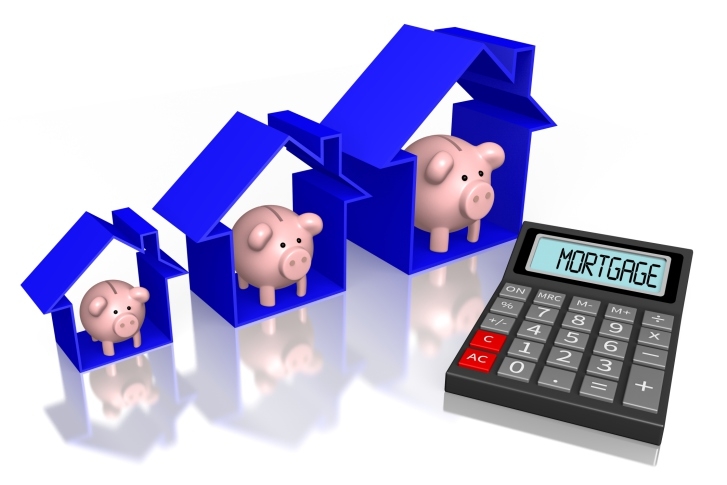 Only five percent of mortgages obtained during the past three years were larger than $500,000, according to a new report from the National Low Income Housing Coalition (NLIHC), which is also arguing that lowering the mortgage interest deduction (MID) cap from $1 million to $500,000 would have no impact on the majority of homeowners.

According to the report “A Rare Occurrence: The Geography and Race of Mortgages Over $500,000,” the percent of mortgages over $500,000 in 39 states was less than three percent, while in 19 states it was less than one percent. The 10 states with the greatest number of mortgages larger than $500,000 were, in order, are California (which accounted for 45.7 percent of the national total), New York, Virginia, New Jersey, Texas, Massachusetts, Illinois, Maryland, Washington, and Florida.

On a demographic analysis, only 1.8 percent of African-American borrowers and 2.4 percent of Hispanic borrowers obtained mortgages larger than $500,000.

“There is no policy rationale for the federal government to continue to subsidize the portion of mortgages that exceed $500,000,” said Sheila Crowley, NLIHC’s president and CEO.