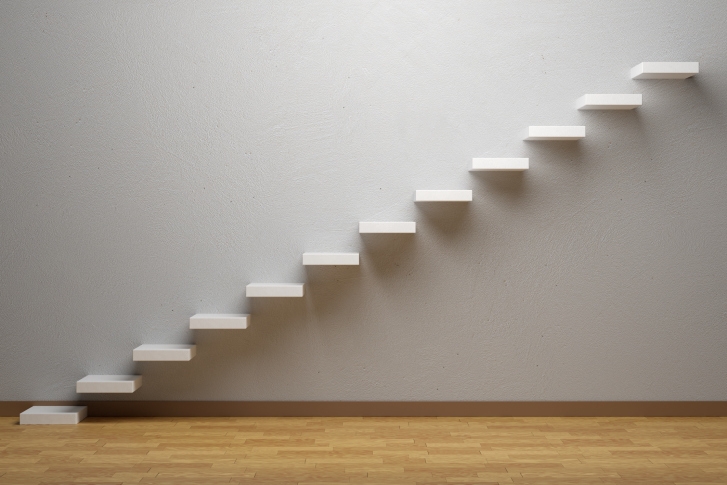 The latest housing and mortgage data from industry and federal sources presented a strange picture, with encouraging and discouraging news presented together in the same breath. As a result, it appears the market is not recovering with any great speed, but it is also not falling back into a state of crisis.

In other developments, new data from Ellie Mae concluded that credit scores on closed loans fell last month to their lowest level since the Pleasanton, Calif.-based company began reporting data in August 2011. The average FICO score on all closed loans fell to 722, marking the fifth consecutive month of decline, while the average FHA refinance FICO score fell seven points to 654 and the average VA purchase loan FICO score declined to 705, its lowest point since April. And front-end and back-end debt-to-income (DTI) ratios have loosened materially to 25/39, the highest percentages since January 2014.

However, more than two-thirds of loan applications closed in October—the fourth consecutive month that this level was reached. The closing rate on purchase loans was 71 percent last month.

"It is still too early to see if there will be impacts stemming from the Know Before You Owe changes that went into effect just last month," said Jonathan Corr, president and CEO of Ellie Mae. "The time to close loans remained a constant 46 days for yet another month, while the closing rate on purchased loans has stayed above 70 percent. We may begin to see time to close increase in the November data as the new closing disclosures are utilized for the first time."

Meanwhile, home builders displayed an autumnal apprehension in the state of the housing market, as builder confidence in the market for newly constructed single-family homes slipped three points to 62 in November from an upwardly revised October reading on the National Association of Home Builders/Wells Fargo Housing Market Index (HMI). Two of the three HMI components posted losses in November: the index measuring sales expectations in the next six months fell five points to 70 and the component gauging current sales conditions decreased three points to 67. However, the index charting buyer traffic rose one point to 48.

“The November report is pullback from an unusually high October, and is more in line with the consistent, modest growth that we have seen throughout the year,” said NAHB Chief Economist David Crowe, who added that there was no reason to worry. “A firming economy, continued job creation and affordable mortgage rates should keep housing on an upward trajectory as we approach 2016.”