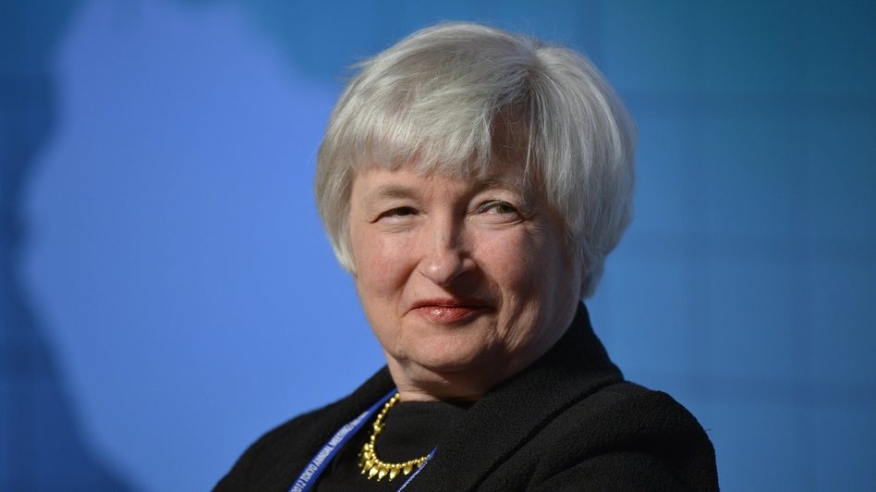 The Obama Administration has allied itself with Federal Reserve Chairwoman Janet Yellen in opposing a Republican-backed bill to that would require the central bank to set its interest rate policy with a mathematical rule.

According to a Reuters report, the proposed Fed Oversight Reform and Modernization Act would mandate that the Fed use clearly defined economic indicators, including inflation and the unemployment rate, in determining whether to raise or lower interest rates.

Yellen, in a letter to House Speaker Paul Ryan and House Minority Leader Nancy Pelosi, insisted that this proposal would “politicize monetary policy and bring short-term political pressures into the deliberations” by the Fed. She also claimed that this bill would “likely lead to an increase in inflation fears and market interest rates, a diminished status of the dollar in global financial markets, and reduced economic and financial stability.”

Although the bill has yet to be voted on, the White House issued a statement that said the legislation would be D.O.A. if Congress approved it.

"If the President were presented with (the legislation), his senior advisors would recommend that he veto the bill," the statement said.