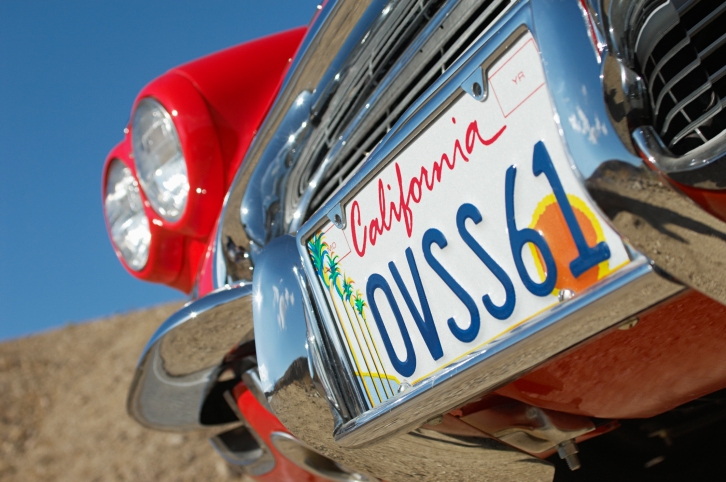 According to new data from the California Association of Realtors (CAR), sales on existing single-family homes totaled 403,510 last month, a 5.1 percent decline from September. On a year-over-year measurement, however, sales were up 1.3 percent—the lowest increase since January and far below the six-month average of 9.7 percent that occurred between April and September. Nonetheless, October marked the seventh straight month that statewide sales registered above the 400,000 mark.

Last month’s median home price in California was $475,990, down 1.3 percent from September but up 5.7 percent from October 2014. San Francisco had the state’s highest price per square foot with $778 per square foot. Leslie Appleton-Young, CAR’s vice president and chief economist, warned that San Francisco’s high prices is creating an acute risk to the market.

“In the Bay Area, a persistent shortage of homes for sale put upward pressure on housing prices and is now presenting significant affordability challenges to home buyers in the region,” said Appleton-Young. “With home prices in the Bay Area averaging more than seven percent higher than a year ago, we’re now seeing the negative effect on sales due to low housing affordability as higher prices have put homebuying out of reach for many potential buyers.”