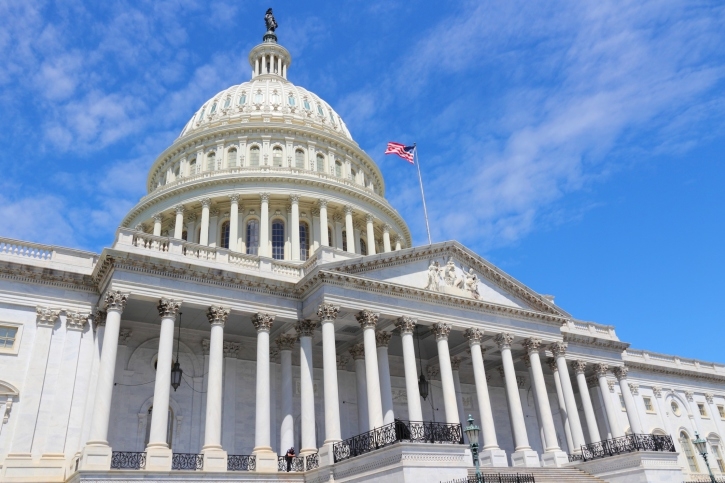 Under the current QM rule, smaller depositories enjoy an exemption that enables them to achieve QM status without having to follow the ability-to-repay rule. This proposed legislation broadens the exemption to depositories of all sizes, but only if the loan remains in the portfolio a lender would lose the “safe harbor” protection for the loan if it is packaged and sold into the secondary market.

Rep. Andy Barr (R-KY) hailed the House passage as a bipartisan achievement, even though the 255-174 vote was almost entirely along party lines, with only 12 Democrats voting for the bill and one Republican opposing it. Barr, who unsuccessfully introduced the same legislation in the previous Congress, insisted that this rewriting of the CFPB’s rules would benefit consumers and the wider economy.

“This reform would have the dual benefit of promoting responsible lending practices which will prevent future crises and bailouts, while encouraging economic growth through expanded homeownership,” Rep. Barr said.

Several trade groups hailed the House vote as a step in the right direction.

“We strongly support this common-sense effort to provide credit unions and their 100 million member-owners regulatory relief and look forward to continuing to work with Congress to help advance this legislation,” said Brad Thaler, vice president of legislative affairs for the National Association of Federal Credit Unions (NAFCU).

“Loans held in portfolio are well underwritten and conservative by their very nature – banks hold only the safest loans in portfolio,” said James Ballentine, the American Bankers Association’s executive vice president of congressional relations and political affairs. “There is no need to create additional barriers for creditworthy borrowers for loans held in a bank’s portfolio.”

But Rep. Maxine Waters (D-CA), ranking member of the House Financial Services Committee, insisted that the bill would turn the clock back to the pre-2008 origination environment.

“The bill undermines the anti-predatory lending provisions of the Dodd-Frank Act and virtually eliminates one of the most significant consumer protection rules implemented by the CFPB,” Rep. Waters said.

The bill’s future is hazy, at best–there is no great movement in the U.S. Senate to reform the QM rule, and the Obama Administration is promising a veto.

“The bill would limit the right of borrowers to file claims against holders of such loans and against mortgage originators who directed them to the loans,” said the White House in a press statement. “HR 1210 also would open the door to risky lending by allowing balloon loans made in any geographic area to qualify for the safe harbor as long as they are held in portfolio. The Administration strongly opposes this bill because it would undermine critical consumer protections by exempting all depository financial institutions, large and small, from QM standards—including very basic standards like verifying a consumer's income—as long as the mortgage loans in question are held in portfolio by the institution. This bill would undermine the essential protections provided under the Qualified Mortgage rule.”