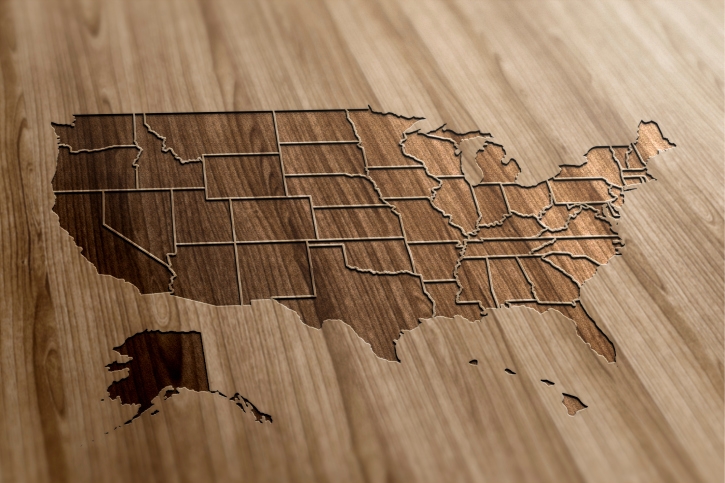 When it comes to financial literacy, the world in general and the U.S. in particular have some significant problems that need to be addressed, according to the new Standard & Poor’s Ratings Services Global Financial Literacy Survey.

The new survey, which was based on interviews conducted with more than 150,000 adults in 148 countries, sought to establish which nation had the strongest knowledge of four basic financial concepts: numeracy, interest compounding, inflation, and risk diversification. The U.S., arguably the world’s richest country, was not the smartest when it came to understanding financial subjects: it registered a 57 percent financial literacy rate and came in 14th place.

As for the top 10 countries in terms of financial literacy, Norway placed first, followed in order by Denmark, Sweden, Israel, Canada, the United Kingdom, the Netherlands, Germany, Australia and Finland. Last place on the list went to Yemen—though the people in that tumult-shaken country, admittedly, have more important concerns at the moment than risk diversification.

In the U.S., the study determined that approximately 60 percent of adults have a credit card, but more than one-third of these adults displayed relatively low financial literacy and were unable to correctly define compound interest. Furthermore, the study found that 30 percent of Americans who financed their homes through bank financing could not answer the question on compound interest correctly.

The data for the study was in 2014 by Gallup, with analytical support provided by researchers at the World Bank Development Research Group and the Global Financial Literacy Excellence Center at the George Washington University.