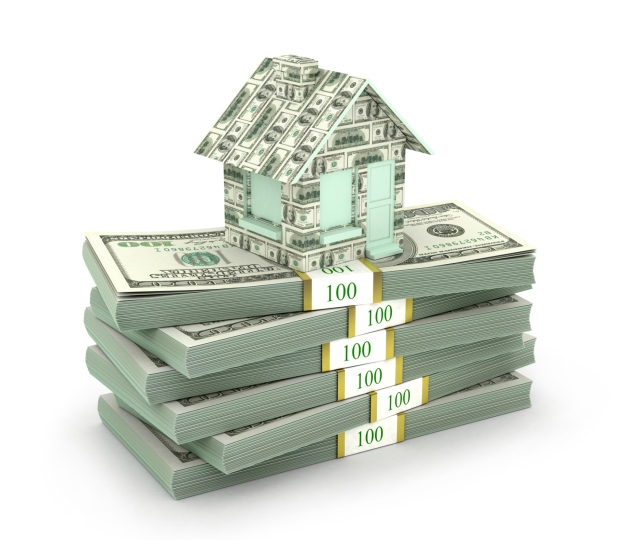 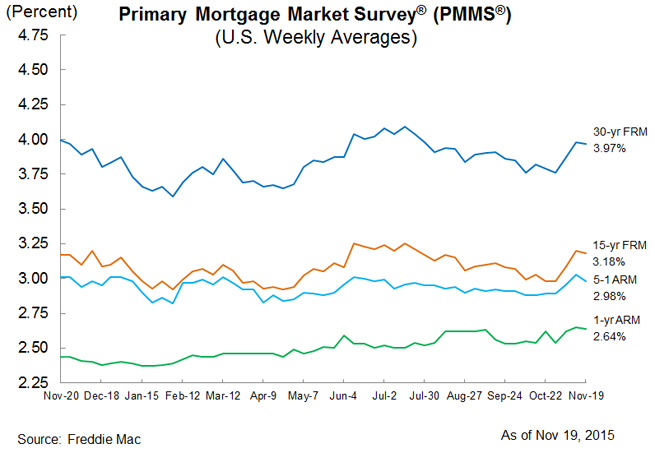 While rates mostly went nowhere, cash sales were in decline. According to new CoreLogic data, cash sales accounted for 31.7 percent of all home purchase transactions in August, a 34.9 percent drop on a year-over-year basis. On a month-over-month basis, the cash sales share barely inched up by 0.8 percentage points from July.

Real estate-owned properties had the largest cash sales share per sale sector in August with 57.9 percent of all transactions, although these sales only made up six percent of the total volume of August purchasing.