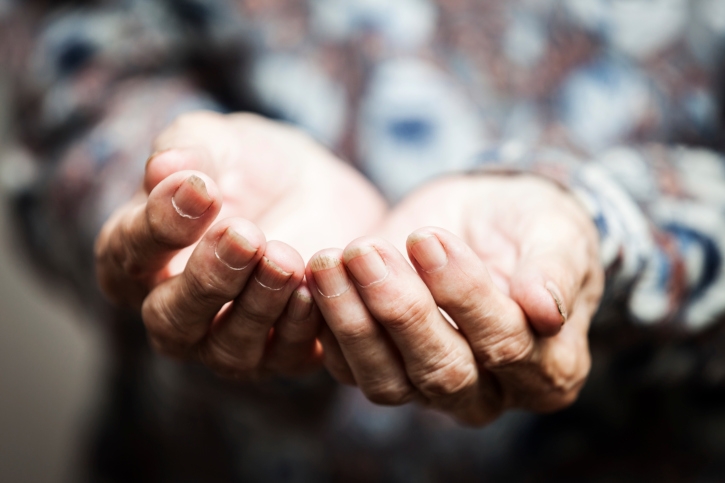 U.S. Department of Housing & Urban Development (HUD) Secretary Julián Castro has announced HUD’s latest national one-night estimate of homelessness, highlighting a continuing decline across the nation. The results are based on HUD’s ‘point-in-time’ estimates, which seek to measure the scope of homelessness on a single night in January each year.

HUD’s 2015 Annual Homeless Assessment Report to Congress found that there has been an overall 11 percent decrease and 26 percent drop in the unsheltered homeless population since 2010, when President Obama launched Opening Doors, the nation’s first-ever comprehensive strategy to prevent and end homelessness. Between 2010 and January 2015, veteran homelessness declined 36 percent, family homelessness declined 19 percent, and chronic homelessness declined 22 percent. The report shows that certain communities are making significant positive progress, while others are struggling in light of the widespread housing affordability crisis, budget shortages, or slow adoption of best practices.

In remarks last week at a Veterans Day ceremony in Richmond, Va., Secretary Castro congratulated the Commonwealth for becoming the first state to effectively end veteran homelessness, as well as other communities across the nation from Syracuse, New York to Las Vegas, Nevada. The decline in veteran homelessness is largely attributed to significant investments made by the U.S. Congress and the close collaboration between HUD and the U.S. Department of Veterans Affairs on a joint program called HUD-VA Supportive Housing (HUD-VASH), which provides a rental subsidy along with support services for those veterans who need them.  Since 2008, nearly 80,000 rental vouchers have been awarded and more than 101,000 veterans have been served through the program. Last week, HUD and VA announced an additional $12 million to expand the program.

“The Obama Administration has made an historic commitment to effectively end homelessness in this nation," said Castro. "Together with our partners across the federal government and communities from coast to coast, we have made tremendous progress toward our ambitious goals. But our work is far from finished. We have to continue making smart investments in the strategies that work so that everyone has a place to call home."

Since the passage of the McKinney-Vento Homeless Assistance Act in 1987, HUD has worked with communities to build the capacity of homeless programs across the country. By targeting investments to individuals and families who need assistance most—those on the street the longest, or with the greatest barriers to housing—HUD is ensuring that its limited resources are used as effectively and efficiently as possible. Despite increased requests in the President’s Budget each year, HUD homeless assistance funding from Congress has not kept pace with need. This has resulted in only a small decrease in the number of persons experiencing chronic homelessness between 2014 and 2015. In the meantime, HUD continues to incentivize communities to target resources, prioritize assistance, and invest in programs with proven track records.

The data being reported by HUD today on youth experiencing homelessness is a work in progress because communities are still learning how to collect this data accurately. Because of this, HUD cautions its partners and stakeholders from drawing conclusions regarding the state of youth homelessness based solely on this data. In order to continue to improve data on youth, HUD revised its data collection requirements, which may result in future increased point-in-time counts as communities improve their methodologies.

HUD is also working with communities to improve collection to better understand the size and scope of homelessness, including efforts like youth engagement and collaboration with schools and other youth-serving systems. In addition, HUD is in the process of improving and updating its year-long data collection on youth, and now also includes data from the U.S. Department of Education and American Housing Survey in its Annual Homeless Assessment Report to Congress.

Improved data collection informs HUD’s strategies for ending homelessness. Across the nation, communities are implementing systems to quickly and effectively house individuals and families experiencing homelessness in a coordinated way. They are working together across agencies, creating unprecedented partnerships toward achieving the national goal of ending homelessness.