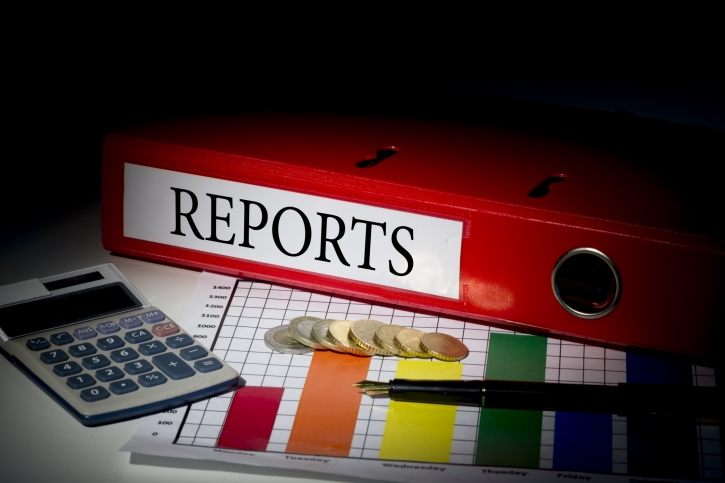 A pair of prominent Washington-based media outlets has called into question the ethics of the hierarchy within the Consumer Financial Protection Bureau (CFPB), with new concerns raised about the undue influence by advocacy groups in the agency’s rulemaking process and about how CFPB officers are using their positions as springboards for lucrative private sector opportunities.

A new report by Politico has placed a spotlight on the CFPB’s extensive private relationship with advocacy groups, including the Center for Responsible Lending (CRL) and its affiliated Self Help Credit Union. This relation, which only became public following a Freedom of Information Act (FOIA) request filed by the payday lending industry trade group Community Financial Services Association (CFSA), involved a highly active input by the CRL in determining how the CFPB can regulate payday lenders—including numerous phone calls and meetings between the regulator and the advocacy group. The CFPB also actively sought the advice of the Self Help Credit Union on using its “just right” loan as the model for an alternative to payday loans. In comparison, the CFSA—which represent the companies that would carry the burden of new regulatory mandates—met with the CFPB on only three occasions since 2012.

CFPB spokesman Sam Gilford, in a statement to Politico, insisted that nothing was improper.

"That outreach includes discussions with consumer advocates, industry trade groups, individual financial institutions, academics, state, tribal and local governments, and others," Gilford said. "The request by CFSA was for the Bureau’s correspondence with a specific consumer organization and its affiliates, so the documents do not provide context regarding similar dialogue with other stakeholders. Nor do they reflect the broad range of ongoing engagement that we have with all of our stakeholders."

Separately, The Hill is reporting that since the CFPB opened in 2011, at least 45 former employees at middle- and higher-levels left the agency in pursuit of prominent employment opportunities at major banks, law firms and corporations.

Craig Holman, government affairs lobbyist at Public Citizen, has raised an alarm on this exodus, noting that the CFPB’s mission is to regulate the companies where the former employees are now working.

“The most important difference between the Bureau of Consumer Financial Protection and other financial regulatory agencies is its mission,” said Holman. “Conceived and dedicated to protect consumer rights, CFPB is naturally going to attract those concerned more about the public’s interest. But as it becomes evident that service on the CFPB can also lead to riches in the private sector, the agency will become increasingly plagued with the conflict of interest concerns that trouble the [Securities and Exchange Commission] and other regulatory bodies.”

The CFPB’s Gilford insisted there was no conflict of interest. “For some, the Bureau will be a career-long commitment, and for others it is an opportunity to make a difference on behalf of consumers over a shorter period of time,” Holman said. “We believe our work benefits from both a constant flow of new perspectives combined with a strong consistent core and so we want employees from both ends of the spectrum.”