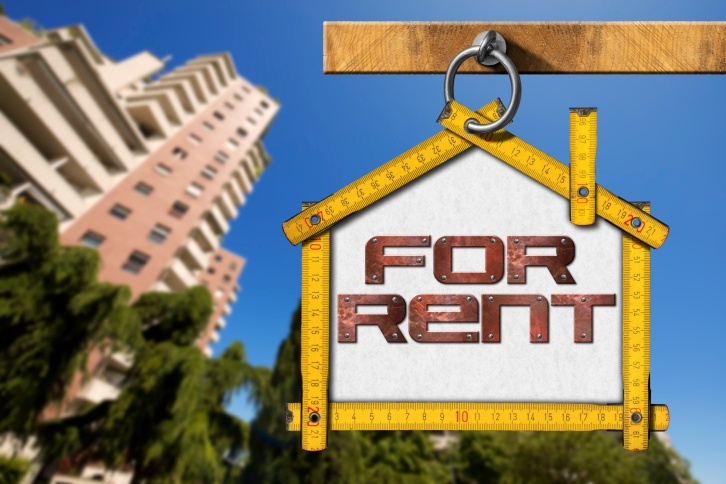 Renters experienced a bit of relief in the third quarter with an easing of rental appreciation. But prospective homeowners found themselves shelling out more money for their downpayments.

Rents grew on a nationwide measurement at 4.5 percent annually in October, down from 5.3 percent in September and down from a high of 6.6 percent in July, according to new data from Zillow. Rents on single-family residents rose at 4.5 percent, while multifamily rents were up 3.9 percent.

“Rental appreciation has started to slow down in part due to more rental supply,” said Zillow Chief Economist Svenja Gudell. “But make no mistake: Despite this recent slowdown in rental appreciation, the rental affordability crisis we've been enduring for the past few years shows no signs of easing, especially as income growth remains weak. It will take a lot more supply, and a lot more renters-turned-homeowners, to fully reverse this trend."

“During the third quarter, the housing market thrived in certain markets as consumer demand outweighed supply,” said Doug Lebda, founder and CEO of LendingTree. “For potential buyers who are eyeing the market today, rates are beginning to trend upwards as we inch closer to the new year and a potential Fed rate hike.” 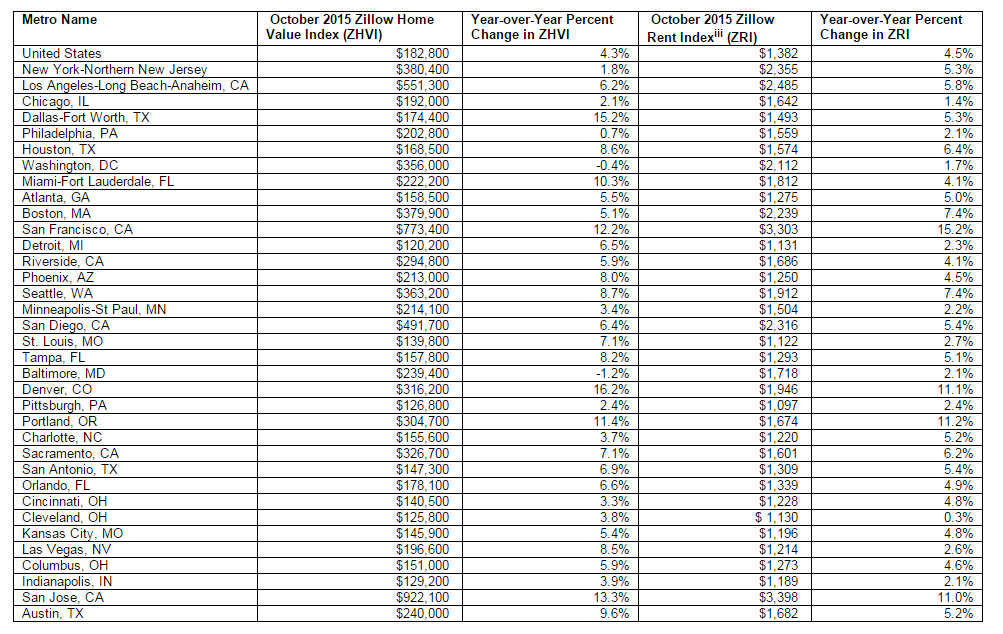