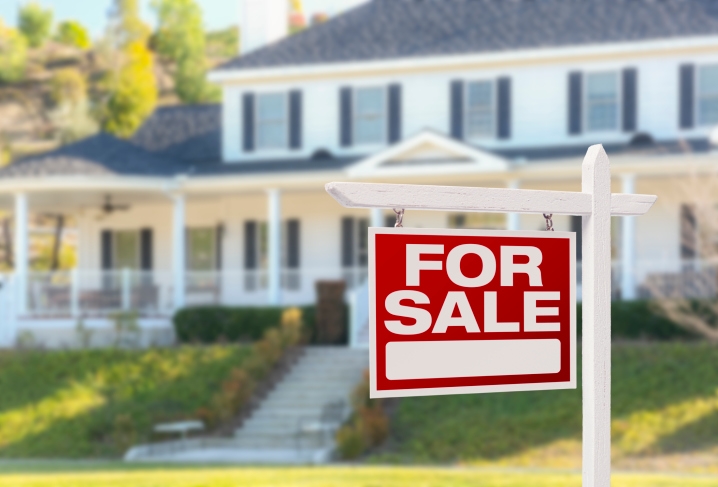 The latest housing data found a decline in existing-home sales, a new consideration of the financial requirements to buy a home and encouraging news on the distressed housing front.

Total existing-home sales dropped 3.4 percent last month, according to new data from the National Association of Realtors (NAR). However, sales were 3.9 percent above a year ago. The total housing inventory at the end of October fell 2.3 percent to 2.14 million existing homes available for sale, and is 4.5 percent below the October 2014 level. The unsold inventory is at a 4.8-month supply at the current sales pace, up from 4.7 months in September.

The percent share of first-time buyers increased to 31 percent in October, up from 29 percent both in September and a year ago. All-cash sales were 24 percent of transactions in October, unchanged from September and down from 27 percent a year ago, while distressed sales fell to six percent, the lowest since NAR began tracking this data in October 2008.

“New and existing-home supply has struggled to improve so far this fall, leading to few choices for buyers and no easement of the ongoing affordability concerns still prevalent in some markets,” said NAR Chief Economist Lawrence Yun. “Furthermore, the mixed signals of slowing economic growth and volatility in the financial markets slightly tempered demand and contributed to the decreasing pace of sales.”

HSH achieved its data by using the standard 28 percent "front-end" debt ratios and a 20 percent downpayment subtracted from the NAR’s median-home-price data.

Elsewhere in the data world, the Data & Analytics division of Black Knight Financial Services (BKFS) offered its “first look” at October’s month-end mortgage performance statistics. According to the company, the total U.S. loan delinquency rate for the month was 4.77 percent, down 1.93 percent from September and down 11.91 percent from October 2014. There were 73,200 foreclosure starts last month, down 8.39 percent on a month-over-month measurement and down 11.27 percent on a year-over-year level.