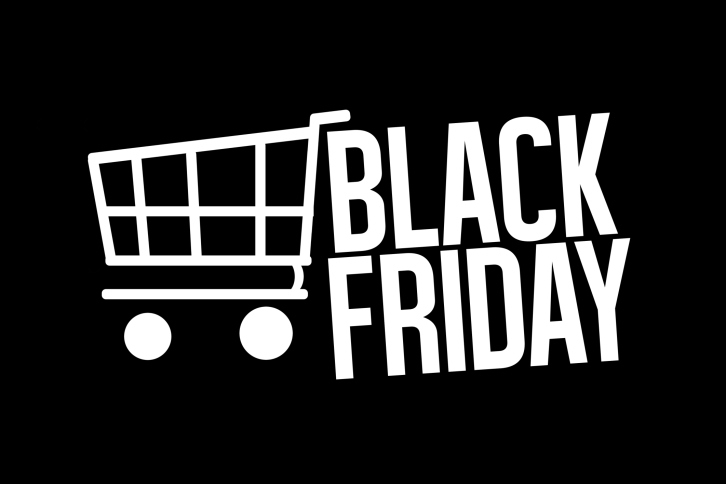 "In a quiet week leading up to the Thanksgiving holiday, the 30-year mortgage rate dipped 2 basis points to 3.95 percent," said Sean Becketti, chief economist, Freddie Mac. "Economic releases over the last week contained no major surprises, and none are expected in the next few days. The year is winding down, and the only remaining market dates of note are Dec. 4—the last employment report of the year—and Dec. 15-16, the long-awaited FOMC meeting." 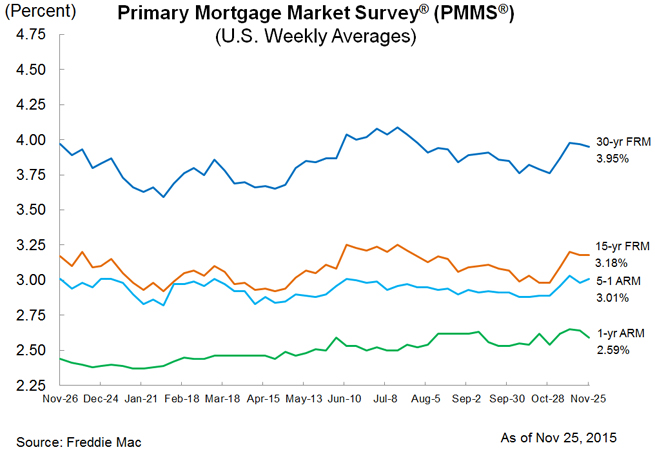