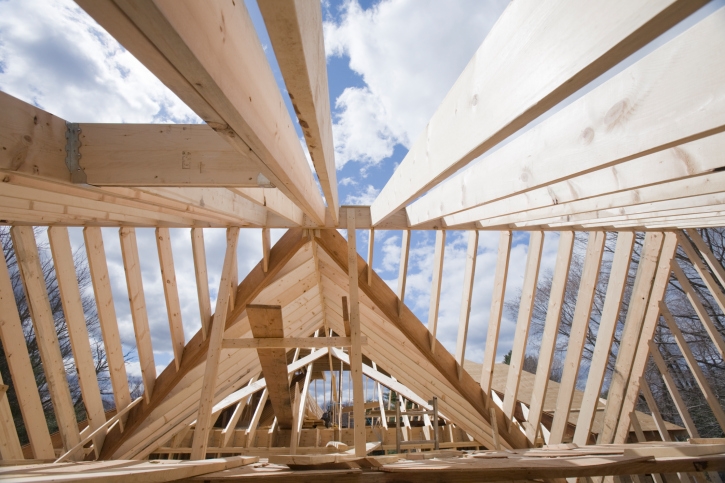 The housing market experienced a significant boost of activity last month as sales of new single-family houses were up 10.7 percent from September’s activity, according to new data from the U.S. Census Bureau and the U.S. Department of Housing & Urban Development (HUD). October’s sales volume was recorded at a seasonally adjusted annual rate of 495,000. On a year-over-year measurement, new single-family home sales were up 4.9 percent.

However, the sales activity was significantly lopsided. In the Northeast, new home sales skyrocketed 135.3 percent, reaching their since January 2010. But sales fell in the West by 0.9 percent; the South and Midwest saw increases of 8.9 percent and 5.3 percent, respectively.