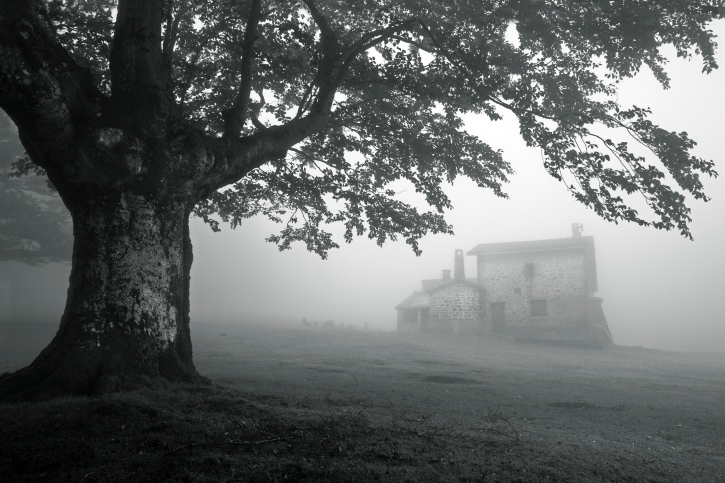 We are only a month away from 2016, but Zillow is not predicting a very happy new year for many would-be homeowners.

The Seattle-based company has issued its 2016 predictions for the housing market, and the near-future forecast has more than its fair share of challenges. Zillow is predicting that the median age of first-time homebuyers will reach a record high because Millennials will not be rushing to embrace homeownership. Complicating matters will be the simultaneous growth of home values at a pace that far exceeds income growth plus the potential for new record highs in rents. As home values grow by an anticipated 3.5 percent next year, many people that cannot afford housing in urban centers will migrate to suburbs that offer many big city amenities.

“Rents will continue to increase at a brisk rate in 2016, but many potential first-time buyers are living in hot markets where buying a home is really expensive,” said Zillow Chief Economist Svenja Gudell. “In 2016, we'll start to see more people in hot coastal markets forced to move farther from the core of the city to find housing. When they get there, they'll be looking for amenity-rich suburbs—mini-cities, with walkable cores and an urban feel. As renters gradually transition into homeowners, the historically low homeownership rate should stop falling quite as quickly as it has been. However, the median age of first-time homebuyers—already the highest it has ever been at about 33—will climb higher. Millennials want to buy, but they are waiting longer than previous generations.”

Gudell also noted that interest rates will be in a slow but steady ascension next year, which could skewer housing sales.

“That will make some homeowners think twice about selling, and many of them will decide to remodel their current homes instead,” Gudell said.

While next year might look a bit gloomy, the current housing market is still showing signs of steadiness, if not kinetic vitality. The National Association of Realtors (NAR) reported that its Pending Home Sales Index (PHSI) increased slightly by 0.2 percent to 107.7 in October from an upwardly revised 107.5 in September; the index is 3.9 percent above the October 2014 level of 103.7, marking the 14th consecutive month of year-over-year increases.

For the third consecutive month, New York was the top state if appreciation, recording a 0.9 percent gain. But Connecticut and North Carolina saw the most negative monthly movements, and the two states were home to seven of the 10 worst-performing metro areas during the month.