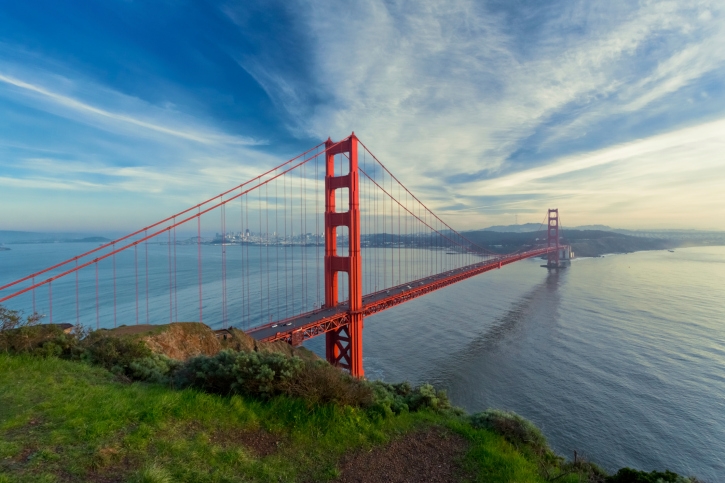 As November of 2015 slips into the history books, California retained its strength as the nation’s most vibrant state for housing. According to new Realtor.com data tracking the nation’s hottest housing markets, California was home to 12 of the top 20 markets, including San Francisco in first place, Vallejo in second, San Jose in fourth and San Diego in sixth.

On the whole, Smoke noted that November experienced a two percent decline in listing inventory compared to October, while the median listing price at $230,000 was down on percent from the previous month. Nonetheless, he found nothing unusual in that data.

“Sales and demand always slow down in the fall as a result of school, weather, and the holidays,” he said. “We are seeing inventory decline at a normal pace, taking into account that it peaked later in the year this year. But we’re also seeing prices remain firm and age of inventory remain lower than you would typically see, which reflects more demand than normal.”