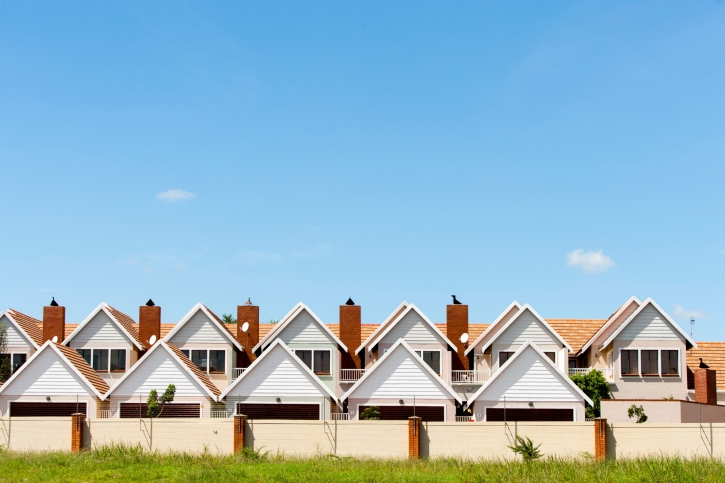 Two new studies from the Mortgage Bankers Association (MBA) find the industry in a cautiously optimism, while new data from CoreLogic reaffirms an improving environment for at-risk homeowners.

The MBA Quarterly Mortgage Bankers Performance found that independent mortgage banks and mortgage subsidiaries of chartered banks reported a net gain of $1,238 on each loan they originated in the third quarter, which is down from the $1,522 per loan level recorded in the second quarter but up from the $897 per loan level reported a year ago.

Separately, the MBA released its latest Mortgage Credit Availability Index (MCAI) report, which found mortgage credit availability decreased in November; this marks the second decrease in the past year.

Three of the four component indices saw declines—the Conventional MCAI (down two percent), the Conforming MCAI (down one percent), and the Jumbo MCAI (down 0.8 percent). Only the Government MCAI increased, albeit at a scant 0.1 percent. 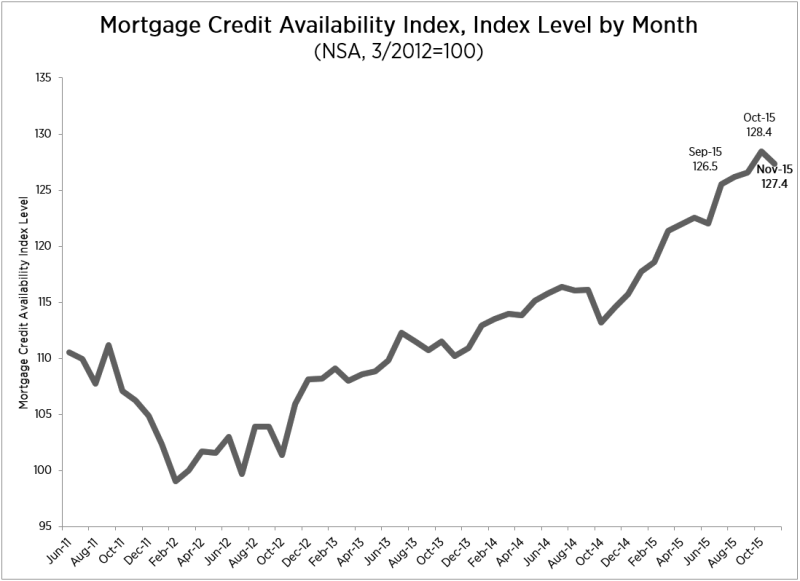 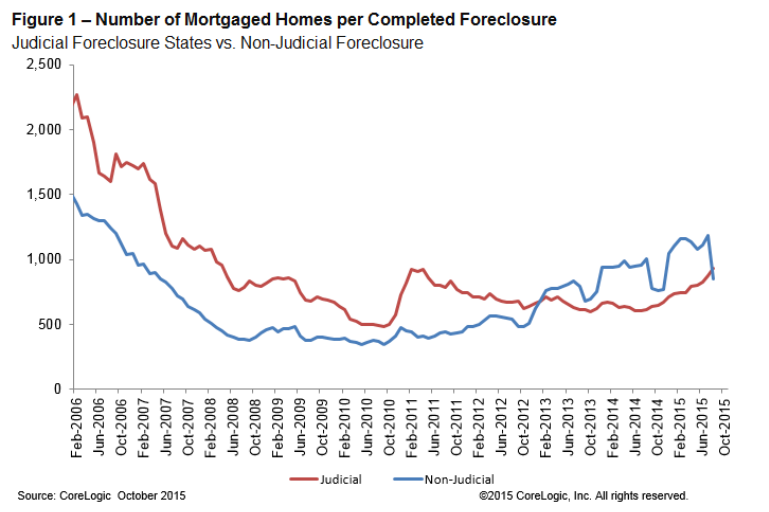 As of October, the national foreclosure inventory included approximately 463,000, or 1.2 percent of all homes with a mortgage, down from 589,000 homes or 1.5 percent, in October 2014. This is lowest rate recorded by CoreLogic since November 2007. And the number of mortgages in serious fell by 19.7 percent from October 2014 to October 2015 with 1.3 million mortgages, or 3.4 percent, in this category—the lowest serious delinquency rate since December 2007.

"We are heading into 2016 with the lowest foreclosure inventory in eight years thanks to escalating home values and progressive improvement in the U.S. economy,” said Anand Nallathambi, president and CEO of CoreLogic. 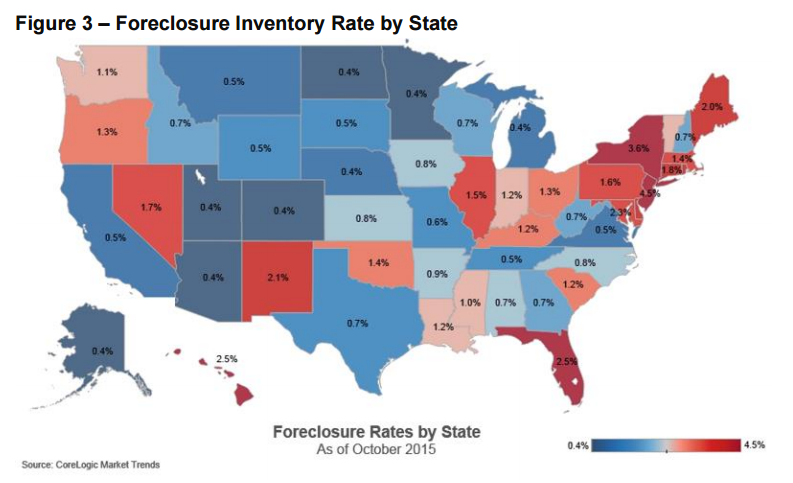