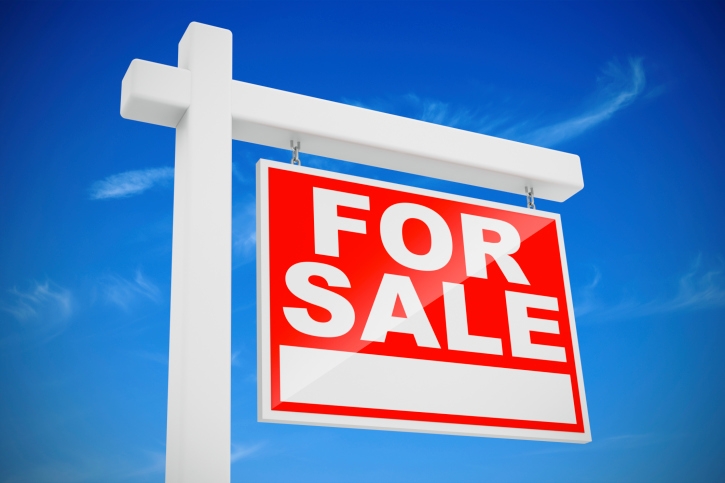 In a survey of more than 3,000 title agents, First American found that most of those polled expected residential property prices to increase by 5.7 percent on average over the next year, down from a 6.7 percent increase predicted in the previous quarter. The mood among title agents for residential property price growth was gloomy, declining from 77 in the third quarter to 63 in the fourth quarter.

Although title agents expected increased sales volume for first-time and “move-up” homebuyers next year, they worried that these demographics would be the most impacted by the expected Federal Reserve rate hike. But they noted that interest rates would need to reach 5.1 percent before any serious impact would dent primary residential transaction volumes. 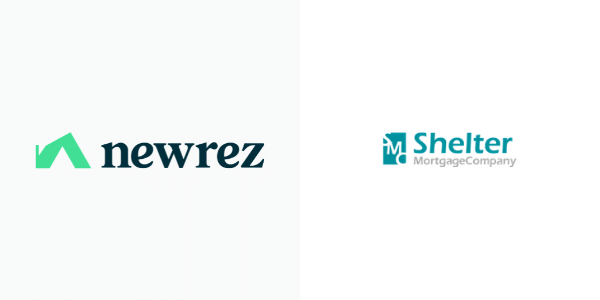