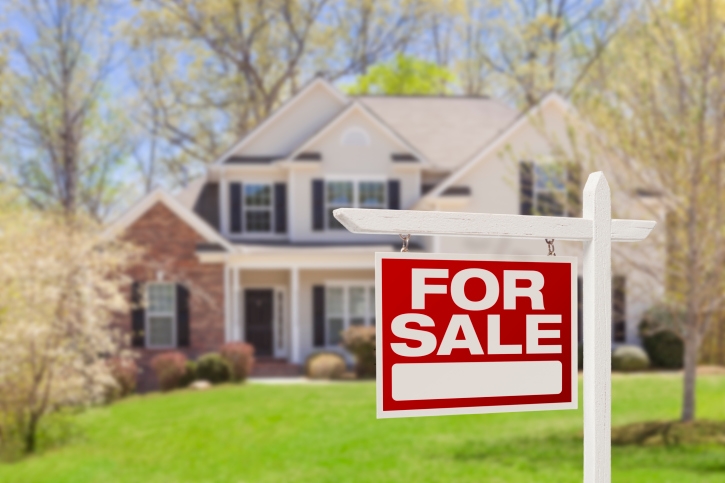 Mortgage applications for new home purchases decreased by six percent from October to November, according to the latest Mortgage Bankers Association (MBA) Builder Application Survey (BAS). New single-family home sales were at an estimated seasonally adjusted annual rate of 524,000 units in November—an increase of 5.9 percent from the October pace of 495,000 units and up 31 percent from November 2014. On an unadjusted basis, however, the MBA estimates that there were 37,000 new home sales in November, a 5.1 percent drop from 39,000 new home sales in October.

The average loan size of new homes declined slightly from $320,881 in October to $320,854 in November. Conventional loans remained the most popular mortgage product in November, with 68.4 percent of loan applications, followed FHA loans at 18.1 percent, VA loans at 12.6 percent and RHS/USDA loans at 0.9 percent.

“This is a very good result considering the time of year,” said Fisher. “The BAS Index also reached its highest November reading since the index began in 2012,” said Lynn Fisher, MBA’s vice president of research and economics.” 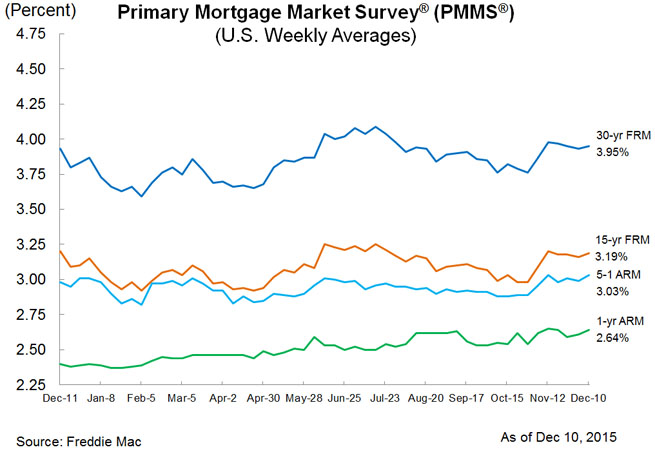