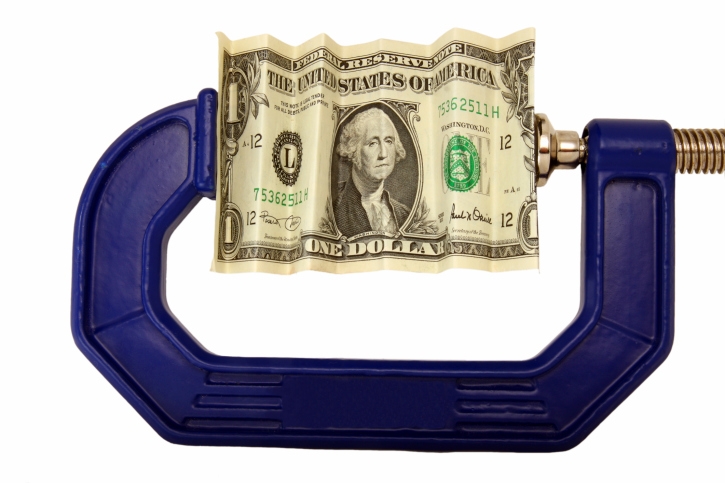 Mortgage originators trying to attract middle-income borrowers may find fewer and fewer people in that target market. New data released this week by the non-partisan Pew Research Center has found the number of middle-income Americans is in decline.

According to this new data, middle-income Americans are in worse financial shape since the 21st Century began: The median income of these households in 2014 was four percent lower less than it was in 2000, while median wealth decreased by 28 percent between 2001 and 2013, due in large part to the Great Recession. As a result, there are more Americans in the combined upper- and lower-income household segments of the population than in the middle-income.

However, that does not necessarily mean that Americans are getting poorer.

“Meanwhile, the far edges of the income spectrum have shown the most growth,” the Pew Research Center added. “In 2015, 20 percent of American adults were in the lowest-income tier, up from 16 percent in 1971. On the opposite side, nine percent are in the highest-income tier, more than double the four percent share in 1971. At the same time, the shares of adults in the lower-middle or upper-middle income tiers were nearly unchanged.”

While the Pew Research Center did not plumb the depths of consumer anxiety, it introduced a new financial calculator to enable Americans to identify in which income class they belonged. Separately the Consumer Financial Protection Bureau (CFPB) released its own tool to measure consumer financial well-being. The tool is survey consisting of 10 questions that can be given to financial educators for measuring an individual’s financial security.

“A key part of our mission is providing resources that aid and empower people to lead stable and healthy financial lives,” said CFPB Director Richard Cordray. “Our financial well-being tool will give financial educators an important means by which to evaluate and support consumers’ financial health.”