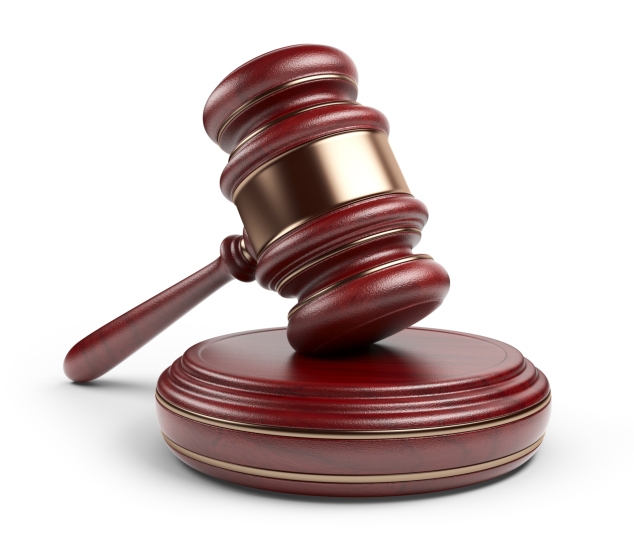 The founder and co-owner of a Rancho Cucamonga, Calif. business has been sentenced to 18 years in federal prison for orchestrating a scheme that offered bogus loan modification programs to thousands of financially distressed homeowners who lost more than $7 million when they paid for services that were never provided. Andrea Ramirez of Rancho Cucamonga, was sentenced by U.S. District Judge Virginia A. Phillips, who also ordered the defendant to pay $6,764,743 in restitution.

Ramirez was the organizer of a telemarketing operation known under a series of names—including 21st Century Legal Services Inc.—that bilked more than 4,000 homeowners across the nation, many of whom lost their homes to foreclosure. Ramirez was sentenced today after pleading guilty to one count of conspiracy to commit mail fraud and wire fraud.

“This fraudulent company purposely targeted homeowners who were extremely vulnerable because they were facing foreclosure,” said U.S. Attorney Eileen M. Decker. “Ramirez and her co-defendants made false promises to desperate homeowners, often took the last of their money and then abandoned them. Her contempt for her victims will put her in federal prison for nearly two decades.”

Previously in this case, the other co-owner of 21st Century—Christopher Paul George of Rancho Cucamonga—was sentenced by Judge Phillip to 20 years in federal prison.

“As the ringleader in a scheme to dupe thousands of distressed homeowners out of their last dollar at the height of the financial crisis, Andrea Ramirez earned the next 18 years in federal prison, which she should use to reflect on her victims,” said Christy Goldsmith Romero, Special Inspector General for the Troubled Asset Relief Program (SIGTARP).

During a 15-month period that began in the middle of 2008, Ramirez operated 21st Century, which defrauded financially distressed homeowners by making false promises and guarantees regarding 21st Century’s ability to negotiate loan modifications for homeowners. Employees of 21st Century made numerous misrepresentations to victims during the course of the scheme, including falsely telling victims that 21st Century was operating a loan modification program sponsored by the United States government. Victims were generally instructed to stop communicating with their mortgage lenders and to cease making their mortgage payments.

After federal authorities executed a search warrant at 21st Century, Ramirez relocated 21st Century’s offices, renamed the company and made it appear it was operating out of Las Vegas.

“Fraudulent mortgage fraud schemes affect consumers at the most basic level, jeopardizing their ability to retain ownership of their homes,” said Robert Wemyss, Inspector in Charge of the U.S. Postal Inspection Service—Los Angeles Division. “The U.S. Postal Inspection Service will continue to investigate these crimes to protect consumers and our nation's mail system from being used for illegal or dangerous purposes.”