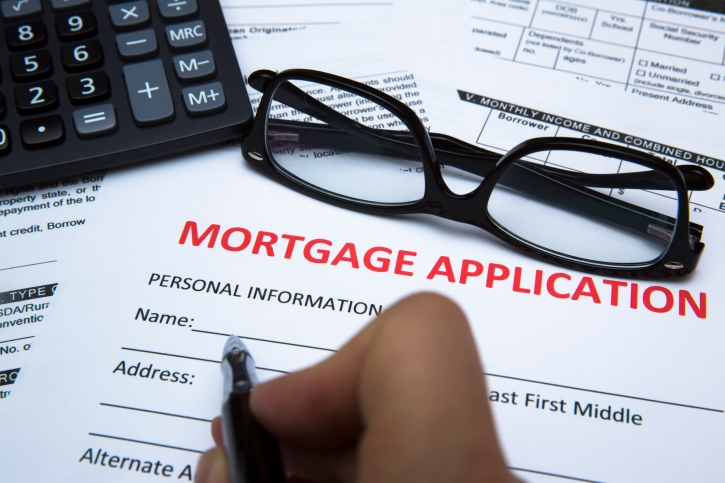 The level of mortgage applications remained desultory as the state of loan modifications continued to score impressive results, according to the latest housing data.

The Mortgage Bankers Association’s latest Weekly Mortgage Applications Survey found the Market Composite Index down 1.1 percent on a seasonally adjusted basis from one week earlier; the unadjusted index recorded a two percent drop. The seasonally adjusted Purchase Index fell by three percent from one week earlier and the unadjusted index took a seven percent tumble, although it was 34 percent higher than the same week one year ago.

“As we move into 2016, we are identifying markets that still need assistance and planning accordingly with our industry members and other partners,” said Erik Selk, HOPE NOW’s executive director. “We expect a robust combination of loss mitigation events, first time home buyer fairs and community housing roundtables to take place in several selected markets for next year.” 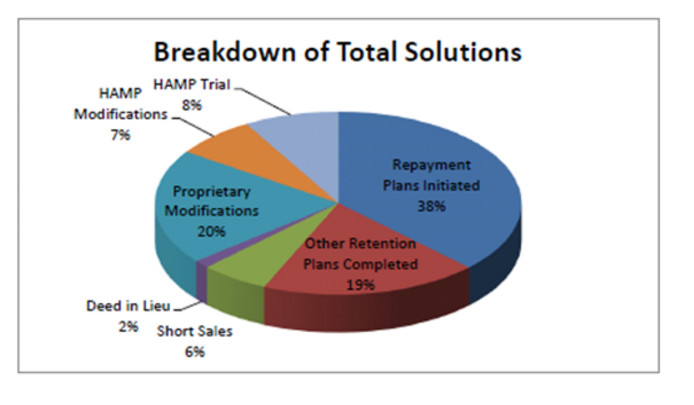