Cash Sales Account for 30-Plus Percent of September Home Sales 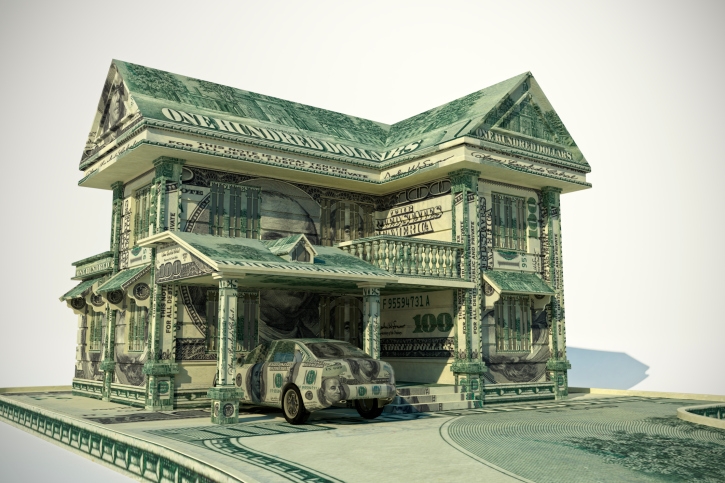