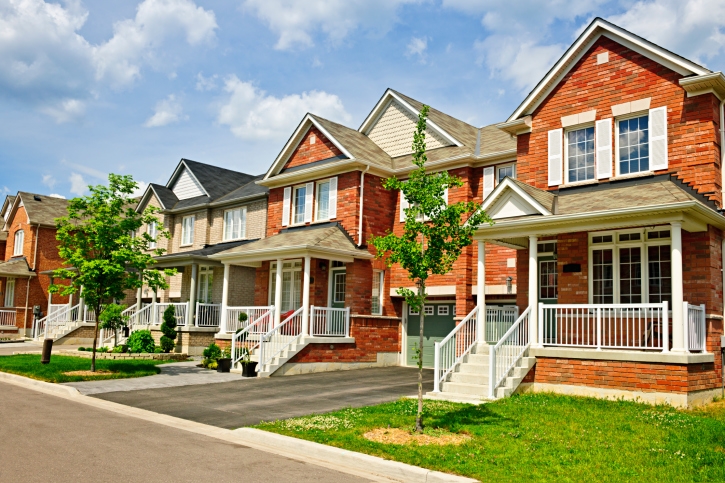 The Obama Administration is seeking its third and final round of applications for federal Promise Zone status.

The Promise Zone program combines federal resources with local initiatives to improve local economic, educational, health and housing opportunities in cities, rural areas and tribal reservations. The eligibility criteria includes having a contiguous boundary, a high poverty rate and a population within the area not exceeding 200,000 residents. The U.S. Departments of Housing & Urban Development and Agriculture coordinate the program.

“Promise Zones are transforming communities through targeted investments and the breaking down of government siloes to make a real difference in people’s lives,” said HUD Secretary Julián Castro. “We believe where you live shouldn’t determine what you can achieve.” The deadline for submitting Promise Zone applications is February 23, 2016, and seven new Promise Zones will be announced in the spring.

The Promise Zone designations have generated some controversy, as the program seemed to favor urban centers with Democratic political leadership. Among the program participants are San Antonio (where Castro served as mayor before becoming HUD secretary), Los Angeles, Philadelphia, St. Louis and Hartford, Conn.