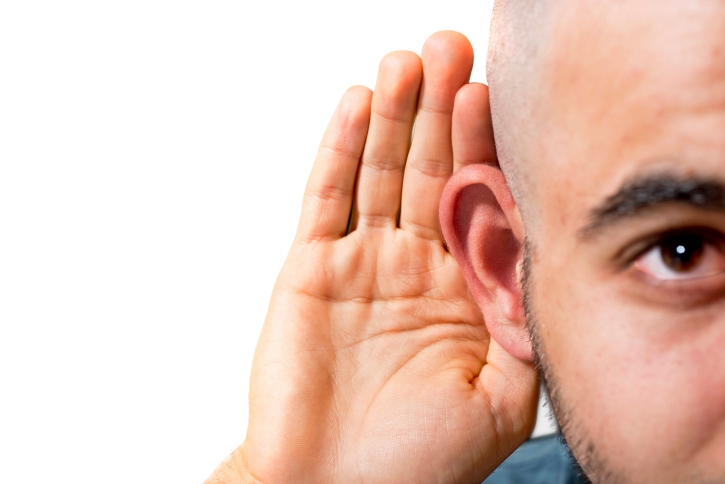 Forget about what the Federal Reserve Board did not do for a minute. Let's talk about what they said. With the Fed, it is usually more likely that their words will be more important than their actions, or lack of action. This has been a very turbulent end of the summer for the markets. Above all, the Fed is interested in restoring calm and especially making sure that their actions do not add to the instability of the markets. And we certainly have had some unstable markets during the past several weeks.

This is exactly why we were expecting "calming words" from the Fed when they made their announcement. Did we get these words? Absolutely. The Fed said that "recent global economic and financial developments may restrain economic activity somewhat." Two things are important about this statement. First, it is softened by using the word "somewhat," meaning the Fed does not see a risk of a worldwide economic meltdown. Secondly, the Fed used the words "international or global" more than once. The international issues broaden the scope of the Fed's focus from just looking at our jobs or inflation numbers.

Bottom line is that the Fed did not raise rates, though they did leave that option open for their last two meetings of the year in October and December. That is good news for the markets and the consumer. The stock market has already been under pressure lately and it did not need the extra pressure of a rate hike. And rates on home loans are likely to stay low in light of the Fed's decision. We can't think of better news for the consumer right now.

What was the immediate reaction? With stocks, there were two possible immediate reactions to the Fed's decision not to raise rates. First, relief that higher rates are not coming and a positive stock market reaction.  It looks as though stocks went to door number two—worrying about what the Fed is worried about, namely slower economies overseas. This is one factor which helped trigger the correction which started this summer and the Fed has solidified the markets' concerns in that regard.

With regard to rates, if the stock market was reacting negatively to the move, there was no reason for mortgage rates to rise. Indeed, in the first week rates did ease. However, one must remember that one week of reaction does not give the full picture. By the time you read this article, there will be another jobs report released and another meeting of the Federal Reserve Board on the way. It could be a turbulent October …

Dave Hershman is a top author in the mortgage industry with seven books published. He is also the founder of the OriginationPro Marketing System, and currently the director of branch support for McLean Mortgage. He may be reached by e-mail at [email protected] or visit OriginationPro.com.