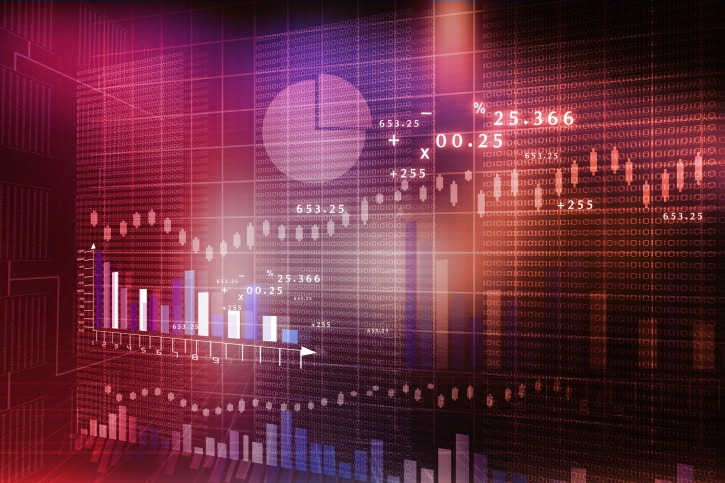 The president of the San Francisco Federal Reserve is warning that plans by the central bank to increase rates four times this year is subject to change based on economic trends.

"Even though four is the median projection, that’s not something I see as baked in the cake," said John Williams in an interview with Reuters, referring to the number of projected rate hikes for 2016. "It’s just as likely it will be more or less than that depending on what actually happens."

Although Williams expressed in confidence in the overall state of the economy, he noted that rising home prices offered a warning that not everything was copacetic. He also expected the central bank’s balance sheet to shrink to no less than $1.5 trillion from its current $4.5 trillion state.

Williams further stated that the speed of rate hikes is predicated on both domestic and global economic developments, with the tumult in the Chinese economy creating a particular point of concern. But as long as the U.S. economy grows while unemployment rates declines and inflation stabilizes, Williams did not see any great threat to deviating from the projected four rate hikes.

"I don’t need to see anything more than what I see as baseline forecast," he said.