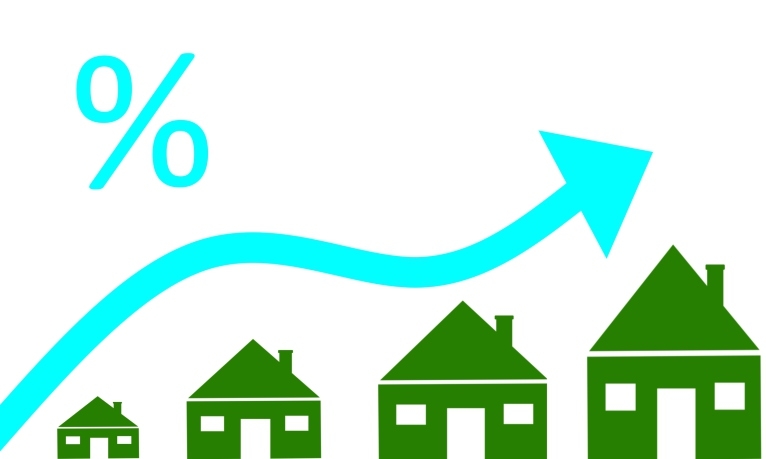 It seems that the 2016 housing market is off to a fast start, according to the Mortgage Bankers Association’s (MBA) Weekly Mortgage Applications Survey for the week ending Jan. 8.

The Market Composite Index took a 21.3 percent climb on a seasonally adjusted basis and skyrocketed 76 percent on an unadjusted basis compared with the previous week. The seasonally adjusted Purchase Index increased 18 percent, while and the unadjusted Purchase Index increased 74 percent compared with the previous week and was 19 percent higher than the same week one year ago.

“MBA’s purchase mortgage application index reached its second highest level since May 2010 on a seasonally adjusted basis last week, second only to the week prior to the implementation of the Know Before You Owe rules,” said Lynn Fisher, MBA’s vice president of research and economics. “Bolstered by strong fourth quarter growth in jobs and continuing low rates, the results are similar to levels we saw in early December, suggesting that the purchase market’s strong finish to 2015 may be continuing. While refinances also increased on a holiday-adjusted basis, refinance activity was down 38 percent relative to a year ago when rates dove below four percent.”