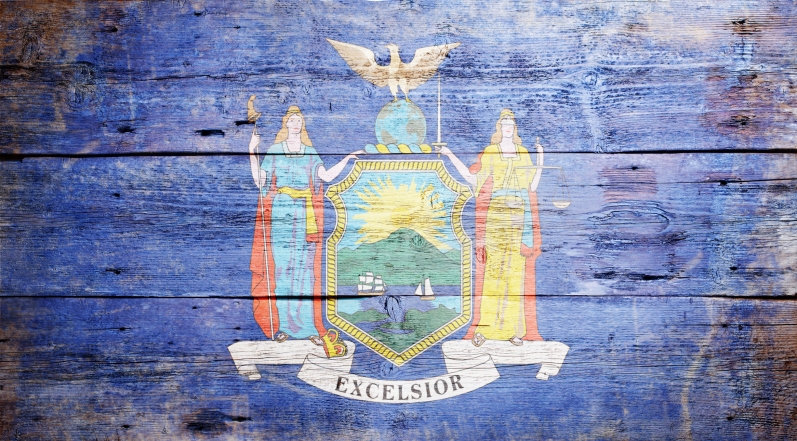 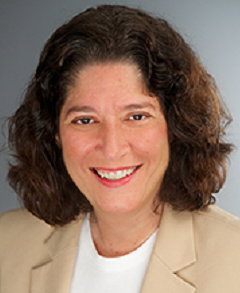 New York Gov. Andrew M. Cuomo has nominated Maria T. Vullo to serve as Superintendent of the state’s Department of Financial Services (DFS). Vullo is of counsel at Paul, Weiss, Rifkind, Wharton & Garrison LLP, where she was a partner for 20 years, and served as executive deputy attorney general for economic justice in 2010 when Cuomo was New York State Attorney General Cuomo.

“Maria Vullo is a dedicated, tough and fair litigator with the right combination of public and private sector experience needed to lead the Department of Financial Services,” said Gov. Cuomo in a press statement. “Maria has shown an immovable commitment to upholding the law and protecting consumers, and I am confident that she would be a strong and tireless advocate for the people of New York as Superintendent.”

The DFS was created in 2011 and became a significant force of investigation and litigation under its first superintendent, Benjamin Lawsky, who quickly became globally prominent for his targeting of major financial services institutions. Lawsky left the DFS last June and the department was run by interim directors that did not require legislature approval.

Vullo received a B.A. from the College of Mount Saint Vincent, an M.P.A. from the New York University Wagner Graduate School of Public Service and her J.D. from New York University School of Law. She clerked for Judge John A. Mackenzie of the U.S. District Court, Eastern District of Virginia and has been named a “New York Super Lawyer” by Super Lawyers Magazine and part of the “Defense Hot List” published by the National Law Journal.