Net Promoter Score: How to Discover How Referable You Are 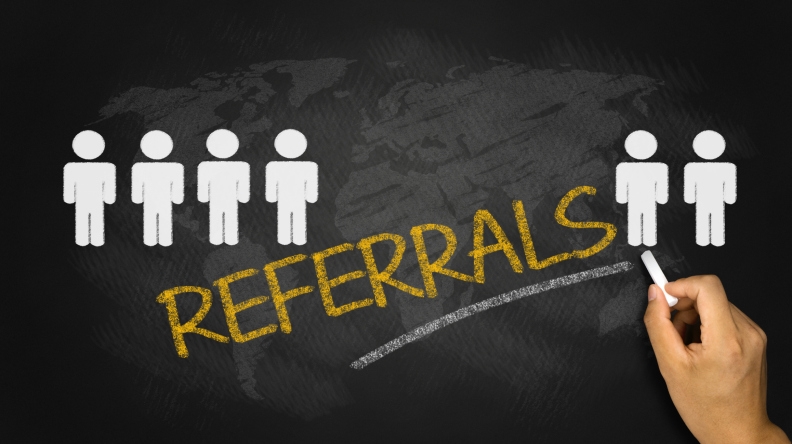 Would you like to make yourself more referrals? Do you currently know your referral quotient? Many producers wonder why they don’t have more referrals. Many also question why more folks don’t just call in. They spend thousands on building a better brand. They advertise on TV and radio, hoping prospects will respond by picking up the phone. The answer lies in first discovering how referable you are before you spend any more money on public relations.

Many companies pay hundreds of thousands of dollars creating and distributing surveys to find out how their clients think. Less than five percent of the surveys are returned, and even less if a reward is not given. But now you have a tool to find out how your clients think about your relationship and how referable you are. It's called the “Net Promoter Score.”

Fred Reichheld, a partner at Bain and Company, spent a decade searching for a simple way of measuring why some clients become raving advocates and others are just simply satisfied. Here is how the Net Promoter Score is implemented. First, ask your clients to rate you on a scale of 0 to 10 on the question: How likely is it that you would recommend us to a friend or colleague?

Then, sort the responses into three groups:

The percentage of Promoters minus the percentage of Detractors equals your score. If you have 75 percent Promoters and 15 percent Detractors, you have an NPS of 60. This means your “refer-ability” is only 60 percent. As a rule, anything above 50 percent is good. But referrals don't come consistently unless your score is over 75 percent. One important consideration is to offer this survey only to your A and B clients. These are the clients you most want to get referrals from.

Your goal is to constantly drive that score up by asking two follow-up questions:

►Why did you give us that score?

►How can we raise that score?

For every 10 percent increase, you can gain in your NPS score, your net income will also increase by 10 percent. Below is an example of an NPS Form.

How likely are you to recommend our firm to a friend or colleague? Please circle the number that best represents your view.

Why did you give us this rating?

How specifically can we improve your score?

One of my clients sent an NPS rating sheet to his A and B clients, as the NPS score was 50. When he asked the question, “Why did you give us this rating?,” many clients responded with the fact that they only heard from him once a year. When they answered the question, “How specifically can we improve your score,” many clients asked to be called once every three months. 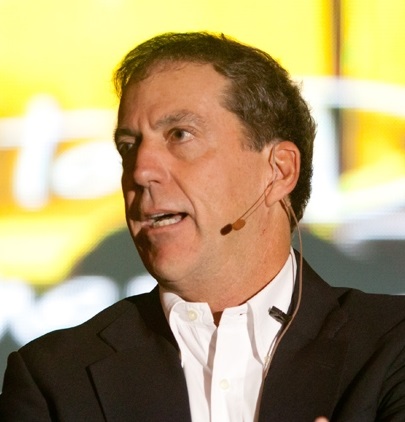 Dr. Kerry Johnson is a frequent speaker at mortgage industry conferences. He is the author of six books, including Mastering the Game: The Human Edge in Sales and Marketing, WILLPOWER: The Secrets of Self-Discipline and his newest book, Why Smart People Make Dumb Mistakes With Their Money. He may be reached by phone at (714) 368-3650 or e-mail [email protected].