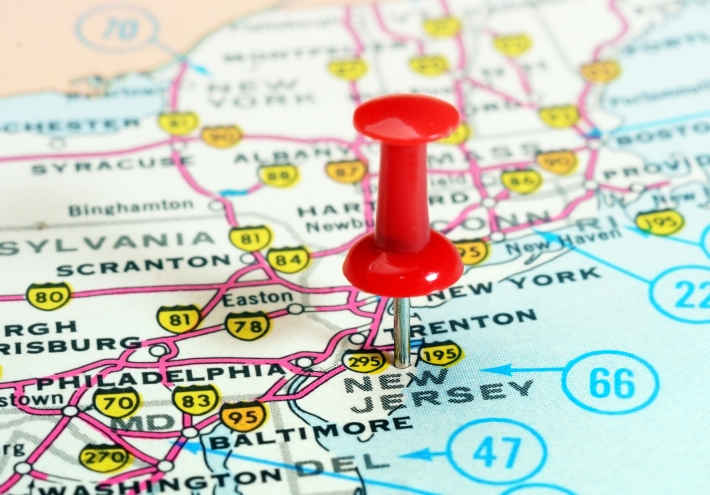 The mayor and city council members of East Orange, N.J., have a message to the government-sponsored enterprises (GSEs): Prioritize the bulk sale of delinquent mortgage pools to non-profit housing agencies and not to the secondary market entities they define as “Wall Street speculators.”

In a statement issued by the East Orange municipal government, Mayor Lester E. Taylor III argued that hedge funds and private equity firms have been the primary beneficiaries of this securitization, while at-risk cities in his state have seen nothing positive from these transactions.

“The foreclosure and mortgage crisis in New Jersey is the worst in the nation,” said Mayor Taylor. “East Orange has taken this crisis very seriously and worked diligently to keep families in their homes and stabilize our hardest hit communities. The City of East Orange can build on our successes, but only if the federal agencies prioritize the sales of delinquent mortgages to local nonprofit partners with a commitment to our residents and our communities. I want Fannie Mae to talk with our City and our non-profit partners before selling off one more troubled mortgage to Wall Street.”

Councilman Chris James echoed the mayor’s request, adding that his legislative body would work to make this request official.

“In the coming weeks, the City of East Orange will consider a motion before City Council calling on our federal housing agencies to do what’s right for our communities and our residents,” said James.

Mayor Taylor and the council members will be holding a press conference on Thursday, which is being coordinated in several municipalities as a “National Day of Action” to address what the GSEs can do to assist struggling cities. Neither Fannie Mae nor Freddie Mac made any public acknowledgement of the East Orange statements.