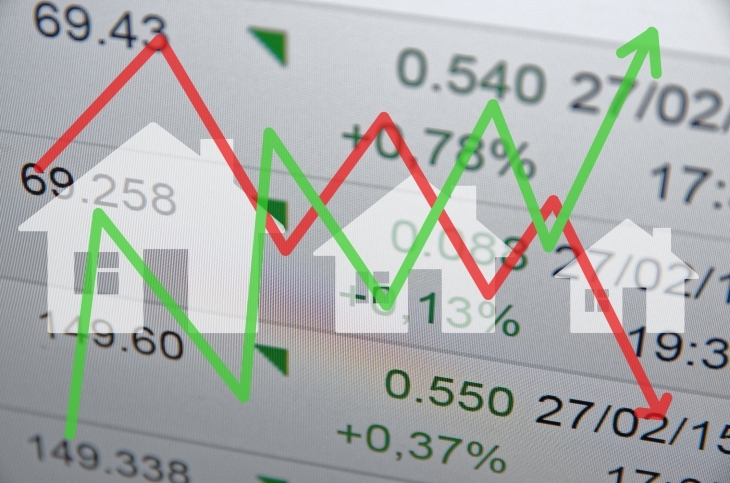 The latest round of Weekly Mortgage Applications Survey from the Mortgage Bankers Association (MBA) offered a bit of wobbling, with the seasonally adjusted indexes performing poorly while the unadjusted indexes showed more stability.

For the week ending Jan. 29, the Market Composite Index decreased 2.6 percent on a seasonally adjusted basis from one week earlier, but the same index on an unadjusted basis increased 11 percent. Likewise, the seasonally adjusted Purchase Index decreased seven percent from one week earlier, but the unadjusted Purchase Index increased 11 percent and was 17 percent higher on a year-over-year measurement.

The Refinance Index increased 0.3 percent from the previous week–and while the uptick was small, it nonetheless drove that index to its highest level since October 2015. The refinance share of mortgage activity increased to 59.2 percent of total applications from 59 percent the previous week.