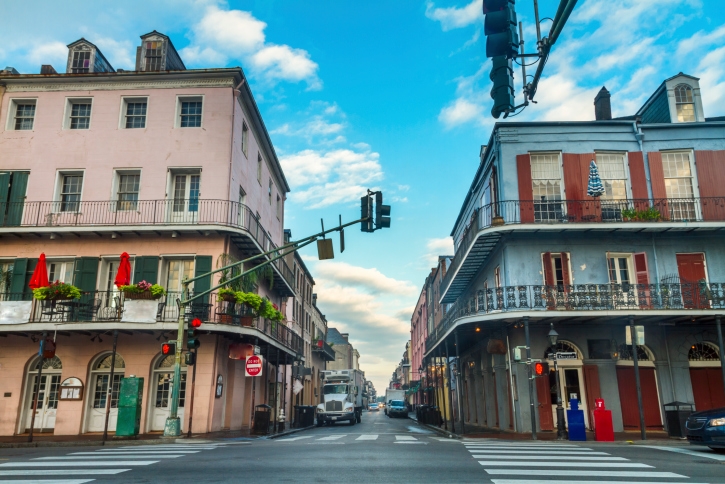 New Orleans has become the latest city to put the short-term home rental service Airbnb in the political crossfire. But whereas Airbnb has been under scrutiny in the other cities for allegedly disrupting the housing market, in this case, a pair of leading housing advocacy groups are questioning whether the political targeting of Airbnb is distracting attention from affordable housing issues.

According to a NOLA.com report, the Greater New Orleans Housing Alliance and the Greater New Orleans Fair Housing Action Center have submitted a joint statement to the City Planning Commission, which is reviewing proposed rules that would offer some degree of legal oversight on the short-term rentals supported by Airbnb and similar services. While the two groups acknowledged there was no data to confirm that Airbnb was driving up housing costs, they questioned the impact that Airbnb is having on the city’s efforts to encourage more affordable options in housing.

In a somewhat unexpected turn, both groups questioned the costs of regulatory enforcement of local short-term rentals, arguing that the money targeted for this type of oversight would be better used by New Orleans’ Neighborhood Housing Improvement Fund.

"If the Commission and supporters of short-term rental regulation are genuine in their concern for cost-burdened renters, then they should seek to limit the burden of enforcement on the City," the advocates said.