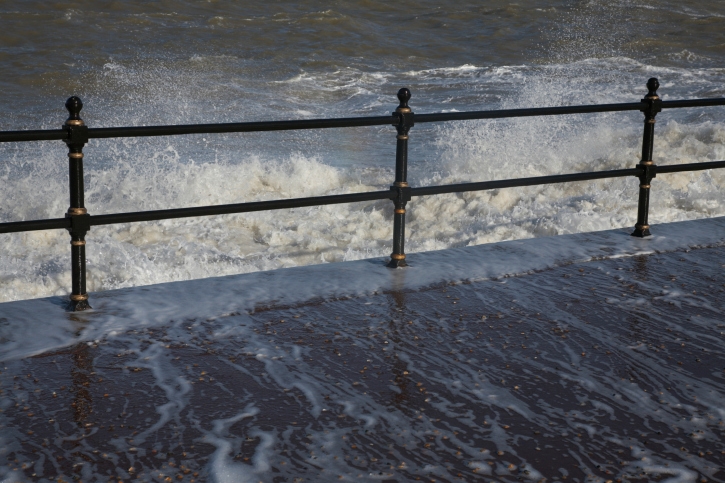 Six Democratic members of New Jersey’s delegation to the U.S. House of Representatives have sent a letter to their state’s Republican governor, Chris Christie, asking for an explanation of why New Jersey only received $15 million in federal flood-mitigation funds from the U.S. Department of Housing and Urban Development (HUD) under the National Disaster Resilience Competition.

In their letters, the representatives said that New Jersey missed out on more than $300 million in funding, and they asserted this loss was based on “deficiencies” in what HUD Secretary Julian Castro called “a weaker application” than those submitted by other states.

“Our state received less money than every other state or locality that was funded,” the letter said. “While several questions still remain regarding the deficiencies in New Jersey’s application, we believe that responses to the above questions will help ensure that we have a full accounting of exactly how New Jersey received this unacceptable result.”

Christie, who has been out of state campaigning for the Republican presidential nomination, did not publicly acknowledge the letter. The legislators that signed the letter included Reps. Bill Pascrell Jr., Frank Pallone Jr., Albio Sires, Donald Payne Jr., Donald Norcross and Bonnie Watson Coleman.