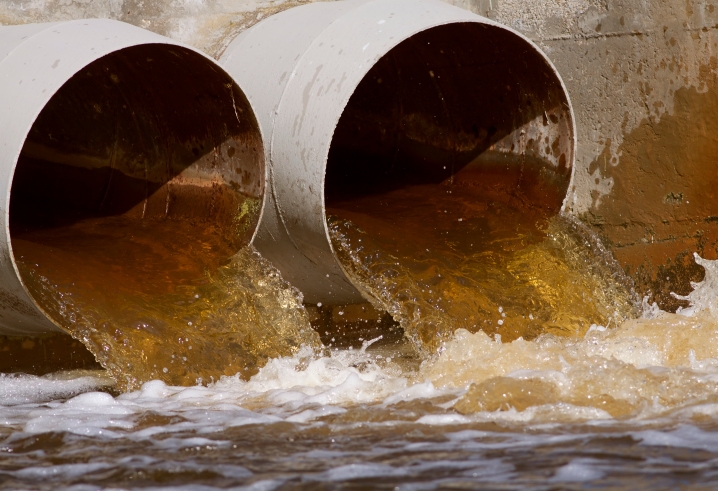 The residents of Flint, Mich., have a new problem on top of their ongoing crisis regarding the presence of lead in the local drinking water supply: Several mortgage lenders are now refusing to originate mortgages in the city unless homebuyers can prove their would-be property purchases are not contaminated.

According to a Wall Street Journal report, Wells Fargo and Bank of America have told local real estate agents that Flint-area homebuyers will have problems getting a mortgage if they are seeking out houses without potable water. Other lenders are now requiring borrowers to prove the home is not connected to the problematic municipal water supply or must pay for tests that affirm the property’s water meets Environmental Protection Agency (EPA) standards.

The lenders’ newly stated requirements are in keeping with government standards for home loan guidelines on livability.

"This isn't a question of the lenders arbitrarily choosing not to do loans in Flint," said David H. Stevens, president of the Mortgage Bankers Association (MBA). "It's a question of whether lenders are allowed to originate those loans based on government requirements."

Fannie Mae issued a statement that hinted it might be willing to adjust its policies “as we learn more and as this situation evolves,” but it would not commit to any immediate action. Neither Freddie Mac nor the U.S. Department of Housing & Urban Development (HUD) offered any public statement that their lending standards would be adjusted to accommodate the situation in Flint.

Nonetheless, a potential blacklisting by lenders of Flint-area homes impacted by the water crisis could have deleterious effects on the local housing market.

"This thing is changing so quickly that, honestly, we're just hanging on and trying to figure out how we are going to operate," said Chris Theodoroff, president of the East Central Association of Realtors in Michigan.