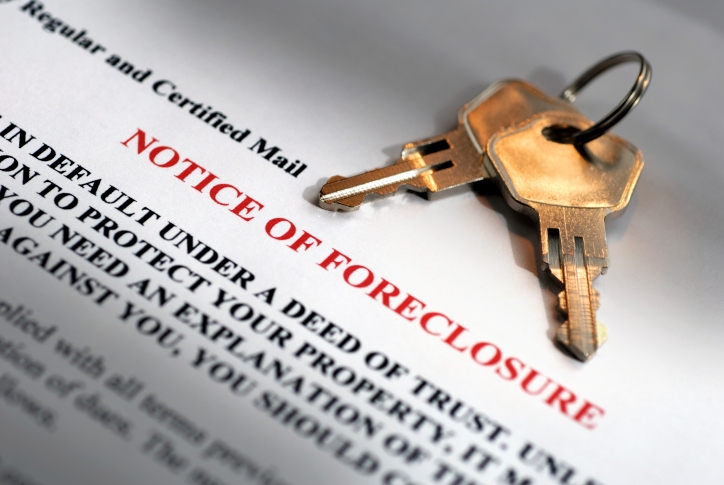 However, Anand Nallathambi, president and CEO of CoreLogic, warned that the new data came with a downside.

“While this is positive for the housing market overall, it also drives a decline in the inventory of affordable for-sale homes,” Nallathambi said. “The lack of housing stock, particularly affordable inventory, is a growing issue and will limit a full housing recovery in the short to medium term.”