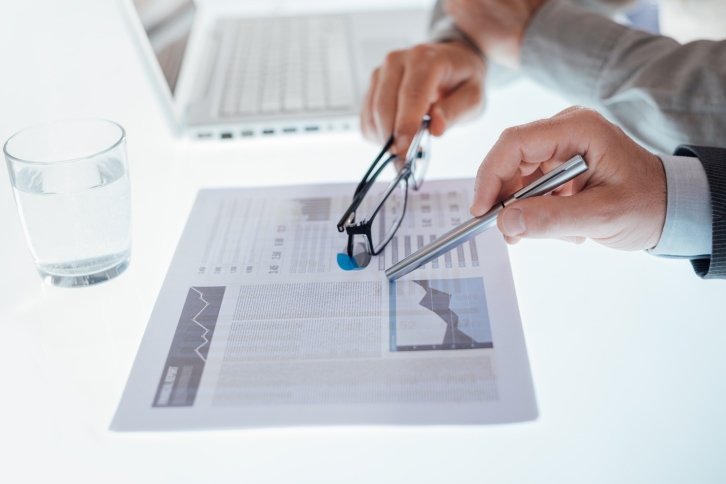 Although TRID has been in effect for four months, the new rules have created a series of headaches for the nation’s real estate professionals. According to a new survey conducted by the National Association of Realtors (NAR) of its membership, the Know Before You Owe rules has slowed business operations, but has yet to have any serious damage.

In the new survey, respondents reported that 10.4 percent of transactions were delayed, but less than one percent of transactions were canceled, while the typical delay was 8.8 days. More than half (54.5 percent) acknowledged problems in getting the closing documents for transactions, while half found errors when they did get access the documents. Missing concessions and incorrect names or addresses were the most frequently cited errors, although incorrect fees, commissions and taxes also turned up. On the bright side, the respondents admitted that e‐settlement procedures had fewer errors and faster remediation than the paper-driven variety.

The NAR report covered the first three months of life under TRID.