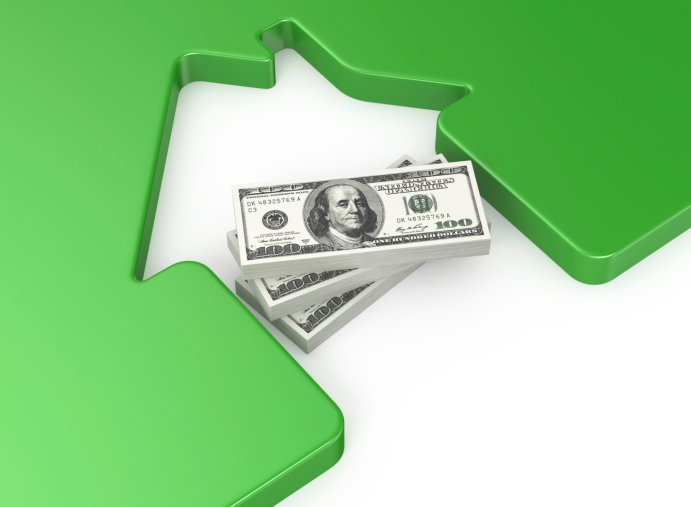 The calendar might tell us that today is the somber Ash Wednesday observance, but there was still a bit of Mardi Gras-level felicity to be found in today’s housing market data.

NAR also reported that the median existing single-family home price increased in 81 percent of nearly 1,800 measured markets in a year-over-year measurement, while only 34 areas (19 percent) recorded lower median prices from a year earlier.

“Even with slightly cooling demand, the unshakeable trend of inadequate supply in relation to the overall pool of prospective buyers inflicted upward pressure on home prices in several metro areas,” said Lawrence Yun, NAR chief economist “As a result, homeownership continues to be out of reach for a number of qualified buyers in the top job producing, but costliest, parts of the country–especially on the West Coast and parts of the South.”

But Yun warned that housing affordability will remain an elusive concept into 2016. “Without a significant ramp-up in new home construction and more homeowners listing their homes for sale, buyers are likely to see little relief in the form of slowing price growth in the months ahead,” he said.

In other data news, Quicken Loans reported that average home appraisal values in January were 1.75 percent lower than what homeowners were anticipating, according to the company’s Home Price Perception Index (HPPI). January was the fifth month that Quicken Loans’ HPPI moved closer to some degree of equilibrium, although homeowners and appraisers in many metro areas still had very different ideas of valuation.

“It’s always important to understand your local real estate market,” said Quicken Loans Chief Economist Bob Walters. “If home values are growing in the area, homes may be gaining equity faster than consumers realize. On the other hand, if the local market is struggling, the appraisers–who are most aware of home value changes–may recognize this before homeowners come to terms with reality.”