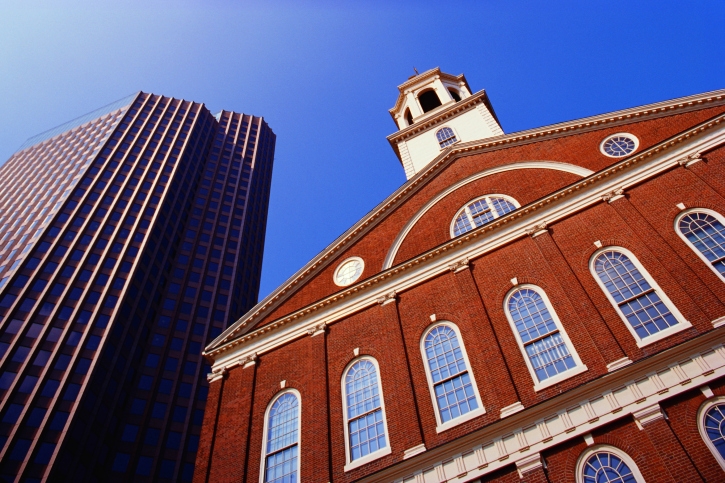 Boston voters may have an extra challenge to ponder on Election Day: A potential referendum that challenges them to accept or reject a one percent property tax surcharge.

The Boston Globe reports that two City Council members are filing a measure to include a November ballot initiative that would raise the average property tax on a single-family house by roughly $23; commercial properties would also be impacted by the surcharge. Among those exempt from the surcharge are low-income and elderly homeowners and residents in affordable housing developments, and the first $100,000 in valuation on homes and most commercial properties would also be exempt.

The proposal’s advocates insist that the new tax would raise up to $13 million annually, which would be used to finance municipal housing and historic preservation programs and fund the maintenance of the city’s parks.

“There is no more pressing issue I hear about than lifelong residents of the city being priced out,” said Councilor Michael Flaherty, co-author of the proposal. “And there’s just not enough funds.”

While voters in 160 cities and towns across the state have approved similar surcharges, Boston has stubbornly resisted property tax hikes—the last attempt, which offered a two percent surcharge, was defeated in a 2001 ballot proposal. Greg Vasil, chief executive of the Greater Boston Real Estate Board, has questioned the value of the surcharge on the city’s economy.

“I think it would be an amazing step in the wrong direction,” Vasil said. “And it’s going to be passed through. It’s just going to raise rents.”