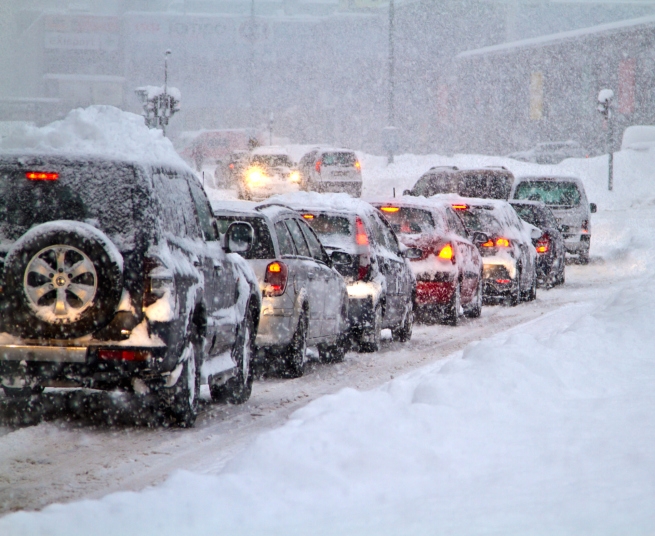 The Washington Post, citing data released by RealEstate Business Intelligence (RBI), reported that although last month saw a 5.8 percent year-over-year increase in home sales, it nonetheless saw an eight percent decline purchase in the number of contracts signed—the first time this occurred in 15 months. January also experienced a 5.3 percent decline in new listings, the first decline of its kind in 14 months.

“That weekend, there were no open houses—people were blocked in,” said Knull. “I went out with a buyer the Tuesday after the storm, and we had to bring shovels. We could tell from the lack of footprints in the snow that we were the only ones who had been to the property in days.”

However, the hiccups in the housing data appeared to be as temporary as the winter snow.

“For the most part, it was another positive month,” said Corey Hart, senior product manager at RBI. “It’s not unusual to see a blip month to month. Year-to-year trends have been flattening as we’re reaching peak pricing in some of the areas.”