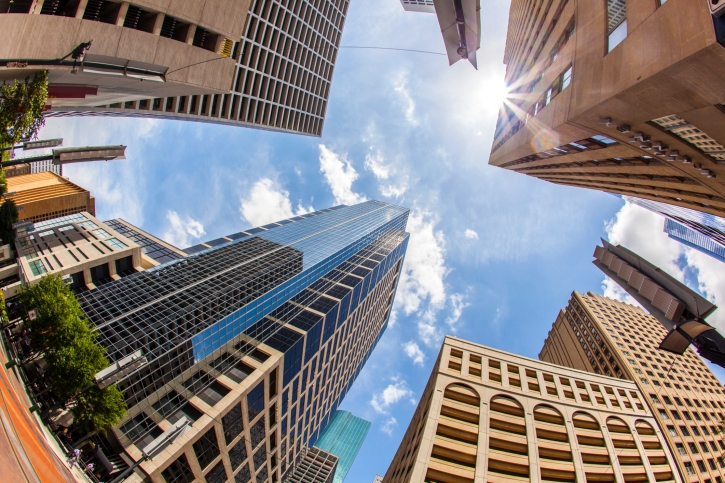 Concerns that Houston’s housing market would be weakened by falling oil prices appear to be taking a toll, albeit a relatively limited one. According to new data from Houston Association of Realtors (HAR), single-family home sales in January were down 2.1 percent on a year-over-year measurement, while a flurry of new listings helped raise the local inventory from a 2.5-months supply to 3.3 months.

Still, some good news could be found in last month’s numbers. Although the single-family home average price rose by a scant 0.3 percent year-over-year increase to reach $262,663, the median price rose over the same period by 5.3 percent to $200,000. Both figures represent all-time highs for a January in Houston, according to HAR. And pending sales for single-family homes totaled 5,714 last month, up 9.1 percent compared to last year.

"A lot of folks have nervously anticipated that falling oil prices would have a devastating effect on real estate, but so far, the Houston market has weathered the energy downturn without dramatic shifts in sales and pricing,” said HAR Chairman Mario Arriaga. “The most noticeable impact has been declines in the luxury market, but mid-range housing actually saw a healthy sales volume in January and inventory levels grew."