Single-Family Housing Starts Down in January 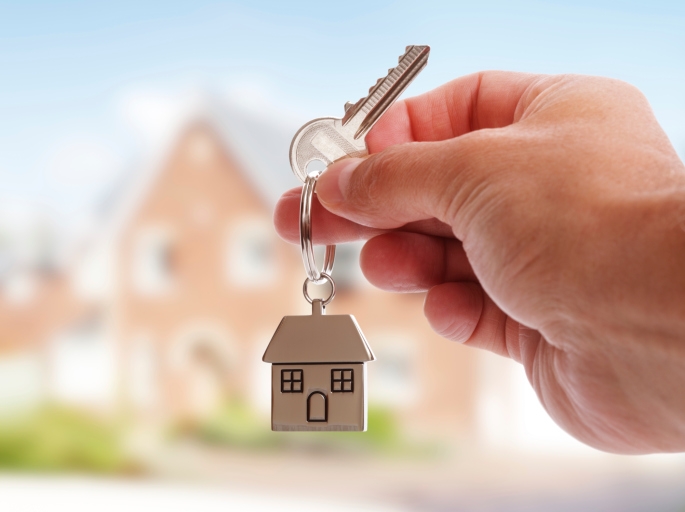 Despite the disappointing numbers, housing experts were quick to insist that January’s data was not indicative of a new wave of bad news.

“January is the slowest month of the year for new construction, so it’s not a good month to judge near-term trends,” said Jonathan Smoke, chief economist at Realtor.com. “The key findings from today’s report is that month-to-month we’re seeing little change in new construction, but year-over-year there is solid growth. In addition, permits remain higher than starts, which is a good sign for expansion ahead.”

Gus Faucher, an economist at PNC Financial Services Group Inc. in Pittsburgh, blamed the data on the weather, especially the record-breaking snowstorm that battered the East Coast last month.

“We had a mild November and December, and there’s just a little bit of payback in January,” said Faucher in an interview with Bloomberg, adding that brighter weather will bring brighter housing data. “I do expect to see growth in housing starts over the course of the year.”

But Logan Mohtashami, an Irvine, Calif.-based senior loan manager at AMC Lending and a financial blogger at LoganMohtashami.com, did not see the problem as merely a meteorological hiccup.

“If housing economists could, they would blame the entire cycle on bad weather,” he said. “We are seeing the slowest rate growth we’ve ever seen in U.S. economic history.”

Mohtashami also warned that the data barely conceals a deeper problem. “New homes are simply not affordable,” he continued. “The builders know this, and deep down the economists are starting to realize this. Today’s new homes are bigger, but family sizes are getting smaller. Builders are working the starts to their advantage. They know there is not an inventory problem, but there is a demand problem.”