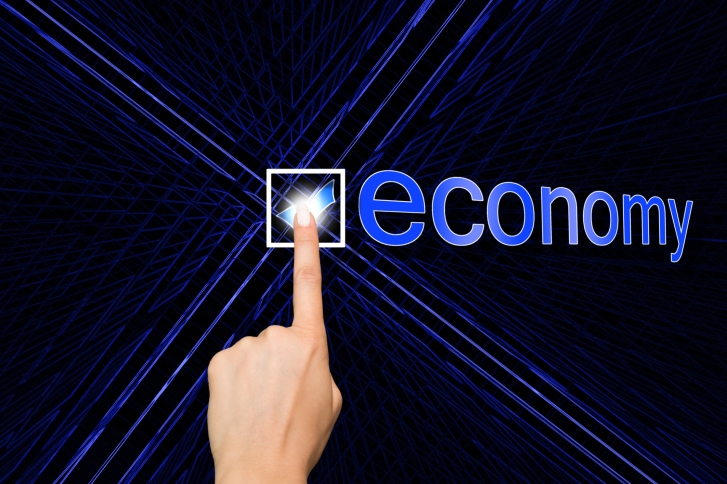 A prominent economist is warning that the Federal Reserve risks leading the U.S. into a new recession due to its lethargic response to economic issues and its reckless talk of negative interest rates.

Dr. Peter Morici, business professor at the University of Maryland, noted that the nation’s economic health is anything but copacetic, and warning signs are pointing to dangerous territory.

“U.S. growth during the Bush-Obama era is about half that accomplished during the Reagan-Clinton years and again appears to be faltering,” stated Dr. Morici. “Jobs creation may still look good for now but hiring decisions tend to lag changes in broader conditions and could quickly go south. Right now, the U.S. economy is held up by consumer spending. Few private businesses are willing to finance new projects with credit remaining tight and Washington tagging them the villain for all of society’s problems.”

Dr. Morici charged the Federal Reserve under Chairwoman Janet Yellen’s leadership had the chance to make a positive difference, but failed to make the right decisions.

“A year ago conditions were better, but the Fed missed the opportunity to begin raising interest rates to more normal levels, and finally increased those marginally above zero in December,” he continued. “Now the Fed is between a rock and a hard place. If it raises rates further, it will suppress faltering business investment and sales of big ticket consumer items, such as cars and appliances.”

Dr. Morici warned that increased talk by Fed officials about following the Japanese and European lead of pursuing negative interest rates would be a lethal error.

“Japanese and European monetary authorities are discovering banks face difficulties charging most depositors for the privilege of keeping money in their vaults, and negative interest rates don’t encourage more lending when banks see mindless government regulation, not the cost of money, as the problem,” he said. “More importantly, negative interest rates drive down bank profits and stock prices. The realization that central banks have it wrong—pushing down currencies against the dollar don’t resurrect growth and negative interest rates only serve to destabilize banks—is causing capital flight of all kinds. In China investors are selling stocks and rushing into dollars and in Japan and Europe, they are dumping stocks for government bonds.”

Ultimately, Dr. Morici observed, the Fed may be creating new problems instead of much-needed solutions.

“Plainly, Yellen is clueless about what to do next, and won’t call out the Administration for spending and regulating business too much and making the Fed’s job impossible,” he said, glumly. “Yellen hardly inspires confidence, and that is a prescription for disaster.”