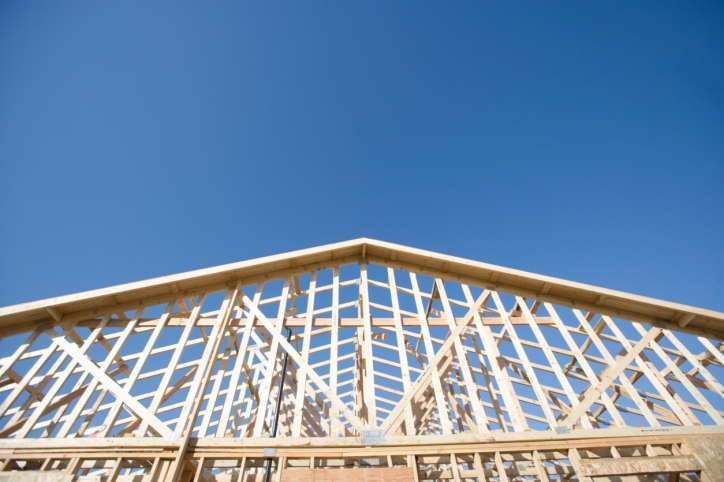 In a data report that lands squarely in the center of a political debate on how to handle the nation’s illegal immigration problem, Zillow has released a study claiming that a continued decline in the number of illegal immigrants working in the U.S. will result in a spike in construction labor costs.

According to the latest Zillow Home Price Expectations (ZHPE) Survey of more than 100 housing experts, 85 respondents answered a question about how illegal immigration might impact the housing market. From that number, more than two-thirds said a slowdown in illegal immigration would drive up construction labor costs, while roughly 43 percent said this would create more construction jobs for U.S.-born workers and foreign-born workers that were in the U.S. legally.

Furthermore, 40 percent said higher labor costs would force builders to concentrate on high-end (and high profit) construction projects, while more than 30 percent predicted that the number of new homes built will remain lower than historic norms.

"While housing policy hasn't been a big talking point thus far in this election cycle, immigration policy certainly has, and immigration plays a big role in housing," said Zillow Chief Economist Svenja Gudell. "The supply of homes for sale isn't keeping up with demand—especially among entry-level homes that first-time buyers want. New-home construction has been sluggish, and homes that are getting built are aimed at a higher-end clientele. If builders hire relatively more expensive U.S.-born workers, they may continue to focus on the more profitable higher end of the market."