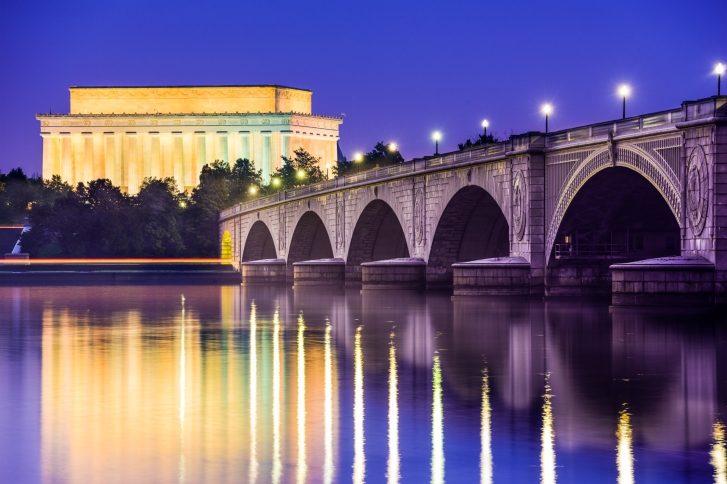 Last year was a very good year for luxury housing in the District of Columbia, with a record-setting 12.3 percent of all homes sold closing at $1 million or higher. But the increasingly limited volume of affordable housing in the District has generated a proposal to finance new tiny house communities as a measure to fill the void of affordable houses.

“It was a banner year in terms of million-dollar-plus listings coming on the market, and sales quickly followed to meet market demand,” John Heithaus, vice president at RealEstate Business Intelligence Inc., told WTOP.com.

Now, the not-so-luxurious housing news: The D.C. Council's Committee on Business, Consumer, and Regulatory Affairs is debating a bill that would finance the construction of 1,000 tiny houses around the District. These micro-sized residences would be available to residents making either the local minimum or living wage, seniors and Millennials. The bill would require all of these houses to be constructed by local small businesses and cost no more than $50,000 each.

However, the bill also requires the 1,000 units be evenly spread across District’s eight wards, and even the bill’s author, At-Large Councilmember Vincent Orange, admitted, “Finding six to 10 acres in each ward is going to be problematic.”