Affordable Housing Initiatives Get Political in NY and LA 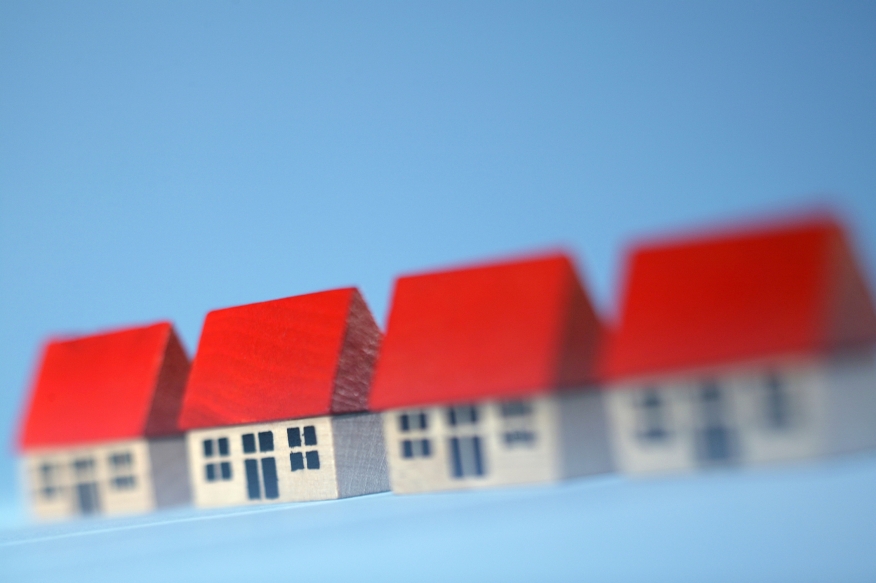 On the East Coast, New York Comptroller Scott Stringer has released an audit that revealed the city owns over 1,100 vacant properties that could be used for the development of new affordable housing developments. According to a Curbed NY report, Stringer’s audit also recommended that the city launch a Land Bank to oversee the creation of some new residential properties.

Even more peculiar, according to the audit, is the fact nearly one-quarter of the city-owned vacant properties have been left undeveloped for 40 to 50 years. Nearly half of these properties are located in Brooklyn, which has seen a new revival as a sought-after residential location in recent years.

"When the city owns property, we get to call the shots about how land is developed and for whom, which is why these properties are so valuable," Stringer said in a press release. "The audit we conducted found that the City owns over one thousand vacant lots that could be used to build affordable housing. If we want to give every New Yorker a fair and fighting chance to make it in the City, we need to use every tool in our toolbox to create and preserve truly affordable housing."

However, the city's agency for Housing Preservation and Development questioned the depth of the report, disputing that municipal-owned properties were left to languish for up to a half-century and noting that at least 460 properties were either in communities where new residential developments were not feasible or were better suited for non-residential endeavors.

On the West Coast, a coalition of Los Angeles housing advocacy groups and labor unions are pushing for a November ballot referendum that would require local real estate developers to include affordable housing units in projects that require waivers from city planning and zoning rules or to pay a fee to the city. The new affordable housing would either part of the planned development or would be a separate entity near the development.

The Los Angeles Times reports that the referendum will also force developers to ensure a certain percentage of construction jobs be allotted to local or disadvantaged residents. Rusty Hicks, executive secretary-treasurer of the L.A. County Federation of Labor, called the initiative “a bold alternative to address the affordable housing and good-jobs crisis in our neighborhoods.”