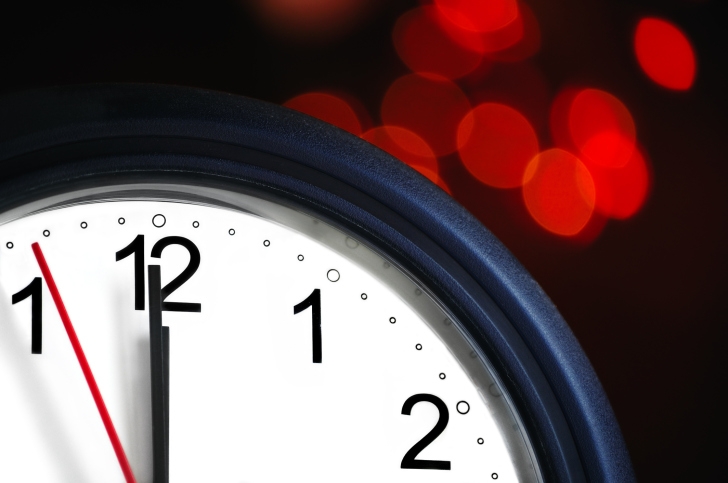 This year started off on a very slow foot for loan closings, according to the latest Origination Insight Report from Ellie Mae, which found the average time close purchase loans and refinance loans expanded one day in January to 51 and 47, respectively. Average loan closures for FHA loans expanded last month to 51 days from December’s 49 days, while VA loans increased from 52 to 53 days and conventional loans were unchanged.

“We continue to see the time to close lengthen month over month, now reaching 50 days, which is up four days since TRID went into effect,” said Jonathan Corr, president and CEO of Ellie Mae. “We’re also seeing an increase in purchase and refinance closing rates as they increase to 72.2 percent and 64.9 percent respectively, in January.”