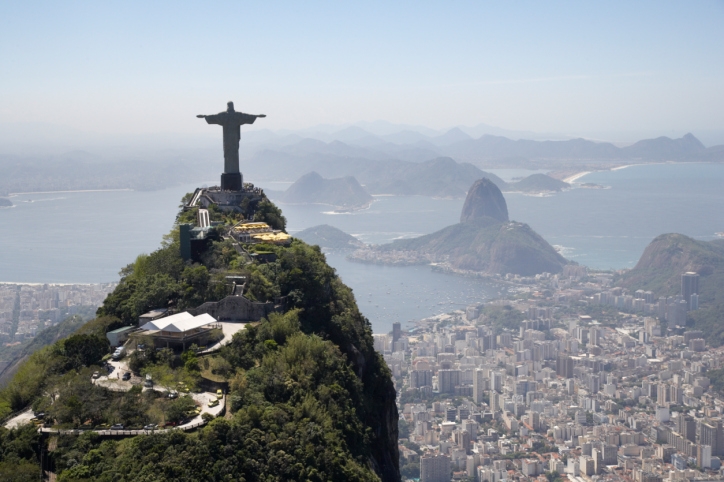 The Zika virus is not the only problem impacting Brazil: A highly anticipated luxury real estate boom connected to this year’s Summer Olympics in Rio de Janeiro has flatlined dramatically.

According to a Bloomberg report, less than 300 of the 3,604 luxury apartments in the 31-building Ilha Pura complex were sold to date—and with the Olympics beginning in August, it appears the massive structure will be a ghost town when the games begin. Another Olympic-inspired development, a four-tower Riserva Golf complex built next to the Olympics golf course, has only sold 40 percent of its 600 units.

Both developments are based in the Barra da Tijuca section of Rio where the majority of Olympic events will be hosted. While Brazil’s national economy has been in the doldrums for several years, the Brazilian economic research firm Fipe and real estate website Zap warned that Barra da Tijuca’s luxury real estate market has weakened dramatically since mid-2015. And even Rio Mayor Eduardo Paes admitted the market is still shaky.

“[Prices will fall] a little bit further,” said Mayor Paes. “It was too high, it was crazy."