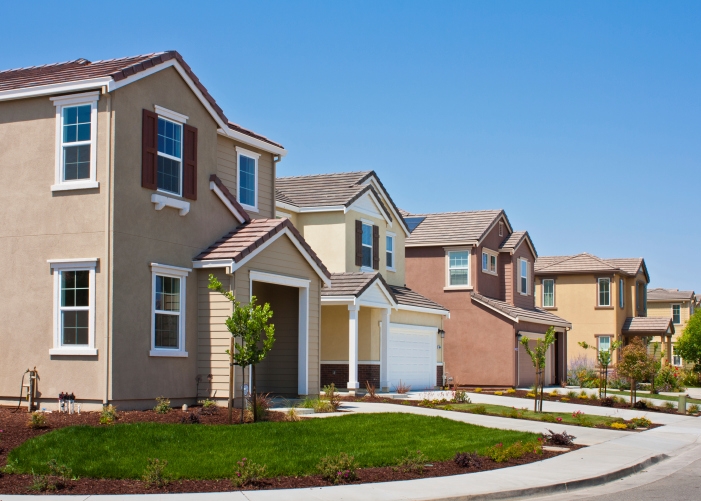 For homeowners and mortgage professionals that would prefer not to be based in neighborhoods prominently featured on “COPS,” the search engine NeighborhoodScout has released its fifth annual list of the 100 safest U.S. cities list.

Through a careful analysis using the metric of indivihoods prominently featured on “COPS,” the search engine NeighborhoodScout has released its fifth annual list of the 100 safest U.S. cities list.dual types of crime per 1,000 residents, NeighborhoodScout determined that so-called bedroom communities were much safer than urban settings. Ridgefield, Conn., earned its designation as the safest in the country because the data analysis concluded there was only a one in 382 chance of a resident becoming a victim of a crime in the community in one year. At the other end of the spectrum, East St. Louis, Ill., was the most dangerous city in the country, with the odds reduced to a dangerous one in 13.

“If you were to plot the top 100 safest cities on a map you would notice an interesting trend,” explains. “Bedroom communities like the ones on this list exist somewhere in between big cities (which still have large crime counts), and the more-dangerous industrial satellites.

“There could be something to be said regarding the fact that the safest towns are overwhelmingly places where people live, but often do not work: the types of communities that are populated by the gainfully employed and their families, who can afford to relocate specifically for quality of life,” said Andrew Schiller, CEO and founder of NeighborhoodScout. “Many of the safest cities also have the best school systems and high rates of college graduates. High paying jobs are not far away. What this illustrates is that access to opportunity (nearby high paying jobs), combined with amenities in the community (like good schools), can drive home values up and crime down.”