MBA Unleashes the Power of Video to Advance Charity 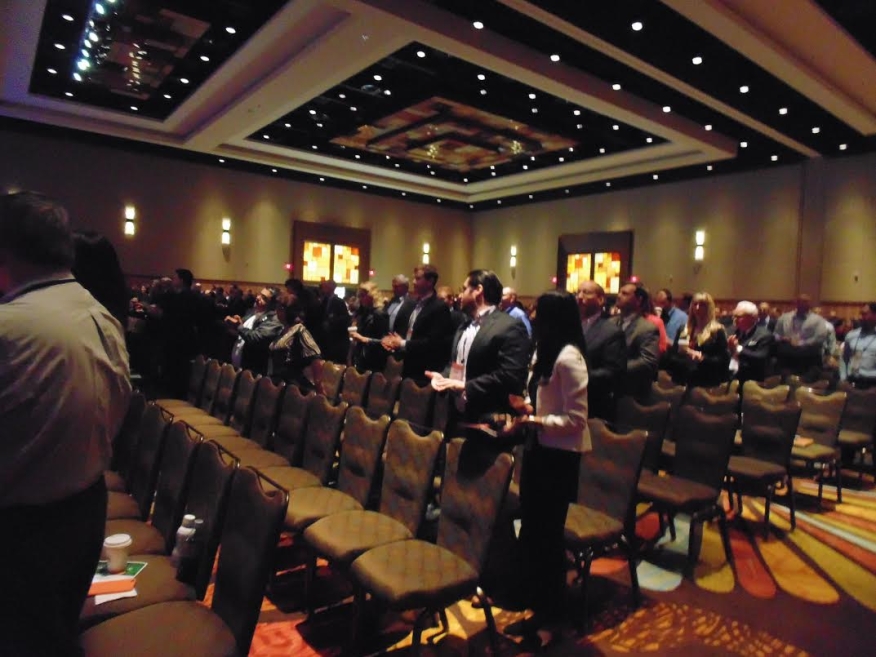 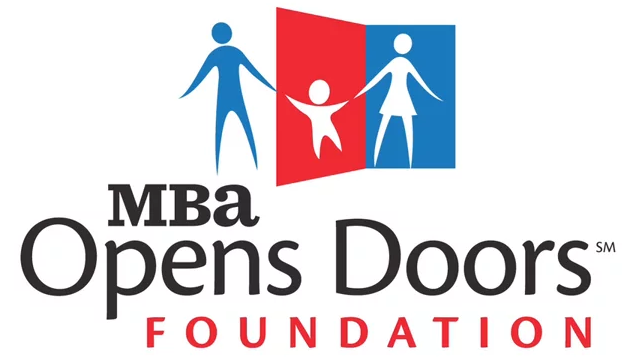 Like most successful trade organizations, the Mortgage Bankers Association (MBA) leadership is well aware of the positive impact charitable giving can have, both for its members and for the consumers they serve. It also provides opportunities for publicity and can generate goodwill on the part of government regulators. In the past, MBA has supported a number of causes, most aimed at promoting homeownership or protecting the consumer’s investment in their home. In past years, MBA has made use of the General Sessions at its national conventions to highlight its charitable efforts, often by bringing in consumers or veterans who have been positively impacted by its programs.

This year, instead of bringing the families that benefit from its MBA Opens Doors Foundation to the stage, they brought two of those families to the screen, sharing their stories with the audience on two cinema-sized screens adjacent to the stage at the opening general session of MBA’s National Mortgage Servicing Conference and Expo 2016 in Orlando.

The MBA Opens Doors Foundation was launched in October 2011, with an initial start-up contribution of $50,000 from the MBA. The association covers all administrative costs of the Foundation, giving back 100 percent of donations assist families with critically ill or injured children by providing mortgage or rental assistance grants to help them keep their homes in the face of significant medical expenses.

The video presented to attendees of the servicing conference was actually released by MBA last May. It features two of the Foundation's success stories, as well as a brand-new, original song, “Call It Home.” The song is an original composition, written and performed by C. Linney and J. Schoeny. The song was underwritten by The Dietch Family Fund and is available for download on iTunes. As with all donations to MBA Opens Doors, one hundred percent of the proceeds from downloads of the song goes toward helping families in need.

The video features testimonials from the Garrett Family and the Leahy Family along with David H. Stevens, president and CEO of MBA, and Robin Stone, LICSW, Manager of Clinical Services Hematology/Oncology at Children's National Medical Center, Washington D.C. Madison Garrett was diagnosed with stage-four high risk neuroblastoma at the age of three. Ceili Leahy, a student and the University of Virginia when the video was made, also battled cancer.

"Madison Garrett and Ceili Leahy and their parents really helped us capture the importance of the mission of MBA Opens Doors," said Debra Still, chairman of the MBA Opens Doors Foundation and president and CEO of Pulte Mortgage in a release last May. "MBA Opens Doors is dedicated to making sure parents of critically ill or injured children can focus all of their attention on their child and that the child will be able to return to the home they love."

Both families indicated that the organization’s efforts to relieve them of the stress and fear of losing their family homes made a difference in the level of care their children received as well as their recoveries. Research suggests that they may be right. Children are expert at picking up stress levels from their parents and according to Jo Marchant, an award-winning science journalist with a Ph.D. in genetics and medical microbiology and author of the book Cure: A Journey Into the Science of Mind Over Body, what we think can have an impact on our ability to heal. Family is important, she points out in her book, reporting on a study that showed married cancer patients are 20 percent less likely to die from their disease than those who are single, even after controlling for the practical advantages of having a spouse.”

The foundation’s efforts appear to be working. The video is working, too. It was presented by 2016 MBA Vice Chairman J. David Motley. Many in the audience were moved by the presentation, even more so when Motley informed them that Ceili had lost her battle since the video was made. Motley asked anyone in the audience who was willing to make a donation to stand and be scanned by an MBA staffer. The response was impressive.

Video is the most powerful communication tool available to brand marketers and non-profit organizations today. Google, a company that studies the impact of online video in the wake of its acquisition of YouTube, reports that new studies prove that video “not only drives brand metrics throughout the consumer journey—from consideration and favorability to purchase intent—but also boosts potential for positive return on ad spend compared to TV.”

The MBA Foundations video is currently available to its members online where, according to the MBA’s keynote speaker for the opening session, David Pogue, everything that matters is located. Pogue spoke about the digital generation and its impact on the future of mortgage loan origination and servicing. But first, he commented on the MBA’s video. He called it compelling and offered to donate a portion of his speaker’s fee on the spot.

Since 2012, the MBA says its Opens Doors Foundation has helped more than two hundred families with a child undergoing a critical illness or injury make their mortgage or rental payments.