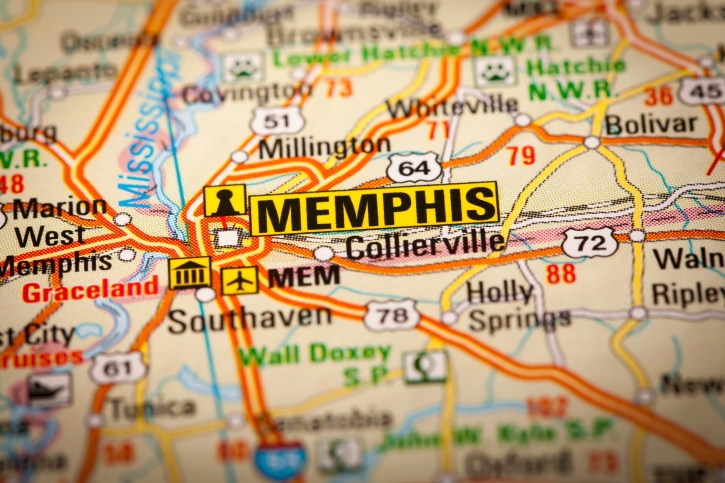 Memphis may be the home of the blues, but its housing market enjoyed more than a little green. The Tennessee city was crowned as the best market for investing in single-family rental (SFR) properties while California’s pricey housing markets were dubbed the worst, according to new data from the Irvine, Calif.-based HomeUnion.

“Other asset classes underperformed in 2015, while single-family rental investors saw healthy returns in terms of income and appreciation in markets across the country,” said Steve Hovland, manager, research services at HomeUnion. “Favorable supply and demand fundamentals and shifting views about renting among Millennials and seniors, created increased occupancy rates, which resulted in higher rent prices.”