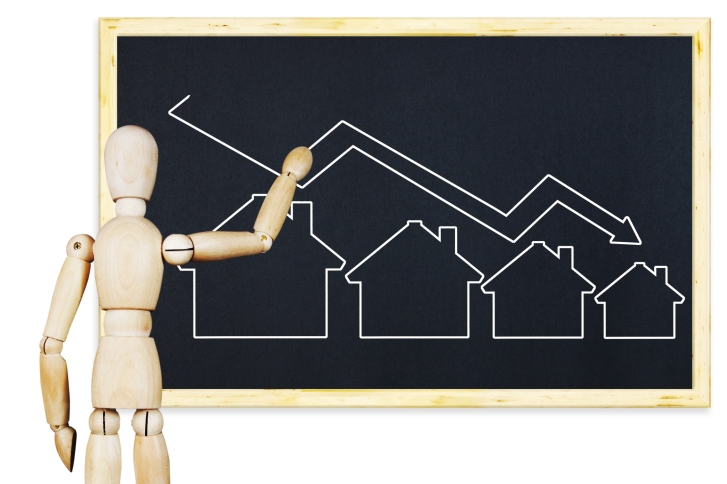 Last year’s go-go housing market appears to be slowing down, according to today’s latest industry data.

The new Freddie Mac Multi-Indicator Market Index (MiMi) reaffirmed that 2015 was a great year for housing, with the national MiMi value registering 82.7 for December. This is a 0.51 percent increase from November, a 1.70 percent increase over a three-month spread and a 7.65 percent year-over-year spike. Thirty-five states and the District of Columbia enjoyed MiMi values in a stable range, while 56 out of 100 metro areas also occupied that comfort zone.

“At the start of 2015, MiMi showed the national housing market in a weak position, but by the end of the year it posted a reading of 82.7, which is just inside the stable range of housing activity,” said Freddie Mac Deputy Chief Economist Len Kiefer.

Still, there was good news on the federal housing program front: The FHA, VA and USDA share of total applications all enjoyed increased activity from the previous week.